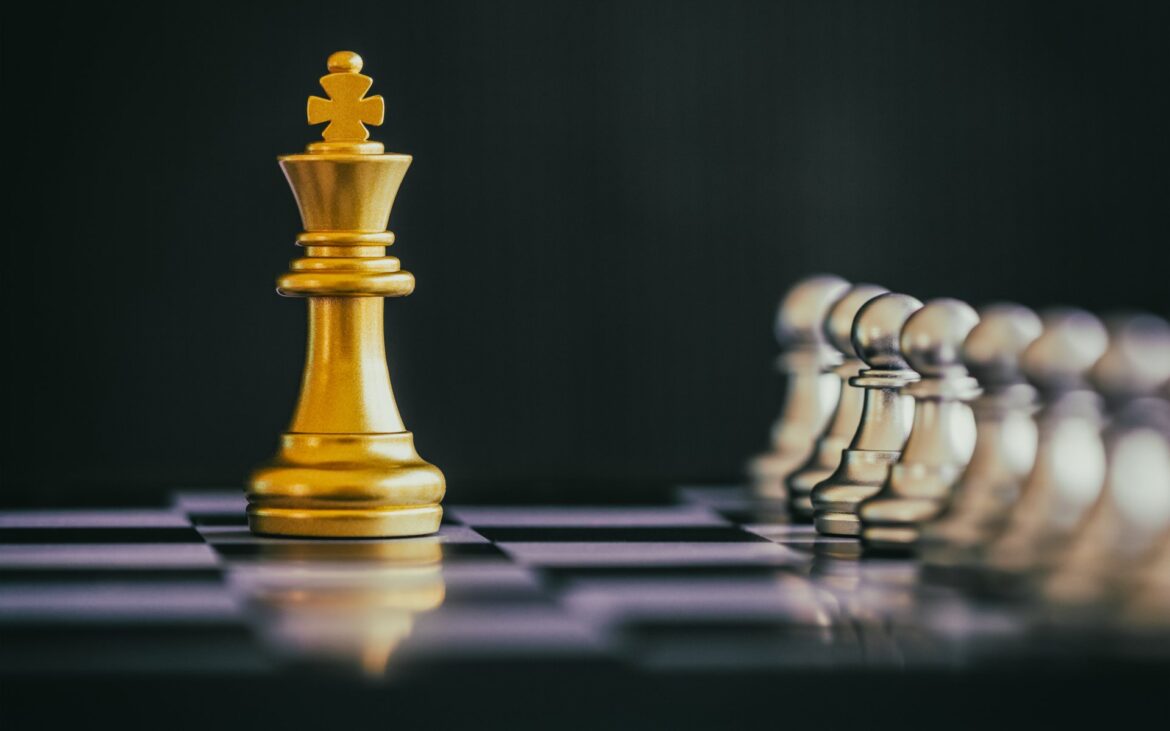 It seems like a perfect time to write about dominance in the sport. Finally, there is a battle to look forward to. This made me think, why are we so excited about Hamilton losing. I say Hamilton because we were over the moon when Rosberg won and fist-bumped everyone when Bottas won Round 1 in 2020. Why do we hate successful people, why do we hate monopoly. This article tries to describe it psychologically, Economically, and Technically.

We all have haters and people we hate. Successful people are good at attracting hate because every hero needs a villain that’s why there are as many fans as there are haters. Criticism is self-hatred pointed outwards. Fear and jealousy is also a contributing factor. Hate sells and negativity brings attention.

People always need a feel-good factor story. The underdog Nico winning in 2014 gave us thrill beyond bounds. But if you are a Hamilton fan, you often find yourself defending his talent. Our Psychology is so screwed that we doubt the talent to a 7-time world champion. We crave adrenalin, we crave change in life and if we don’t get it we need someone to blame it on. Mercedes and Hamilton are in the very spot. We don’t hate Hamilton or Mercedes, we hate that they are winning.

F1 as a sport has gone through major changes in 2008 and 2018. Broadcast rights made exclusive in 2008 made a lot of money to the sport. There was a decline in viewership from 2008 right until the end of 2017. Then the inclusive digital media age in 2018 brought in a huge viewership inflow after Liberty Media brought the F1 brand. But in 2019 F1 lost 20 million viewers according to this Forbes Report. The UK views have always gone up when Nigel Mansel and Hamilton won but worldwide views are lowering at an alarming rate. The F1 Report on 2020 viewership is based on illogical calculations and blamed the number of races for it. But the truth might be different.

The Technical ability of Formula 1 cars is the better than ever. Mercedes dominance in the sport has made improvements and copy cats up and down the paddock. All teams have their Engineering team on overdrive throughout the winter. The margins are in milliseconds and car is in development all throughout the season. Though this is a positive effect for the sport, there are also the alternate effect of copying the parts. Then there are unclear rules and regulations which has loopholes to be exploited. So in short Driver talent and Racing Craft takes a back foot and F1 is more of an engineering competition rather than racing.

FIA Recognizes that any form of dominance, from any team is bad for the sport in general. The high rake favouring technical rules of 2021 and the cost cap, regulation changes in 2022 all sends a clear message that racing has to be on equal grounds.

7 thoughts on “The dominance of Hamilton – It’s Effect on the sport’s future.”