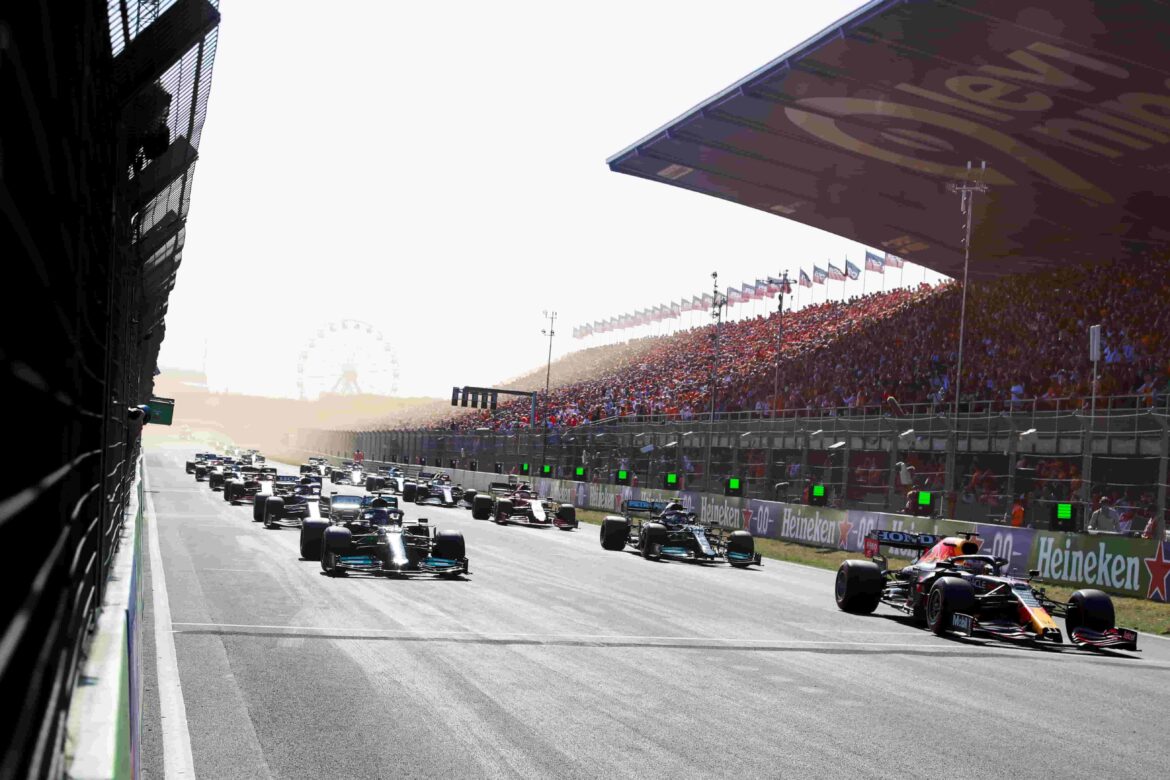 Q3 for Formula One, looks good but not good enough to stop dealing with dictators and cash rich oil oppressors. In this section, we look into the growth the sport has generated in the last quarter and the audience measurement, for USGP and Mexican Gp.

Q3 for Formula One

Q3 reported an increase in revenue of 12%, compared to last year, increasing its revenue to 668 Million USD. This a 68 million profit after a loss of 115 million compared to Q3 in 2020. The Pandemic recovery has began supported by a well placed competitive championship fight against Max Verstappen and Lewis Hamilton.

Between July and September Q3, The Formula One World Championship has held seven races in 2021, compared to 10 races in 2020. But since the championship was one sided and lack of fans in the stands declined the revenue. This along with waver of promoter fee to cope with the empty stands were also another reason.

Overall in the quarter, Formula 1’s ten teams were paid $338 million. Ferrari reports F1 as the main source of income in Q3 this year. The Car maker reports here.

Suggested Reading : The dominance of Hamilton – It’s Effect on the sport’s future.

Then the inclusive digital media age in 2018 brought in a huge viewership inflow after Liberty Media brought the F1 brand. But in 2019 F1 lost 20 million viewers according to this Forbes Report. The F1 Report on 2020 viewership is based on illogical calculations and blamed the number of races for it. But the truth might be different.

In 2021 F1’s UK views have always gone up to a four year high during the British Gp 2021 according to the BARB data, across four screens, Tv, Smartphone, tablets and PC’s

Formula one has three main revenue streams, Race promotion, Media Rights and Sponsorship fees. While the Race promotion has increased fold due to the pandemic recovery, Media Rights and Sponsorship fees has reduced slightly due to tight negation of sponsor income and Media rights given to ESPN for free due to NBC scuffle and Netflix payment from Liberty Media.

Its main forte into the space is its popularity among the younger generations. The Awards and Recognition that Netflix gets during Oscar’s and Golden Globe are immense. With a total of 480 nominations and 204 Wins in different award ceremonies over the world, its might is well established.

The main thing about Netflix is that it can create a trend, Remember Squid Game, it becomes a trend overnight. F1 stars like Daniel Ricciardo has caught on the squid game trend and there were paddock discussions on the same.

But F1 can’t have their drivers discredit Netflix Drive to Survive, the recent comments from Max Verstappen and Carlos Sainz generally puts the show in bad-light but not all is lost yet. This has be communicated by sublime messages by Liberty Media to the teams.

According to the recent fan survey findings, there is a lot of expectations into the sport, the audience growth shows many new faces in F1, they are just learning the sport and they want right balance of sport and entertainment. What the new F1 audience is looking for is a soap opera. F1 is delivering it this year, and it’s reflecting good in Q3 results.

Can they keep up is this is another question, Netflix drive to Survive can accommodate the drama, but the races have to be entertaining for the viewers. 55% of fans believe F1 should be a world leader in the development of 100% sustainable fuels. 67% of fans are aware of F1’s plan to introduce 100% sustainable fuels by 2025.

58% of fans say the sport has the right balance of sport and entertainment (up from 39% vs. the 2017 survey results. This is especially felt by new entrants to the sport – 81% of those who started following F1 in the last 12 months. Twitter is the most used platform in social media use during race weekends. Instagram is the fastest growing.

Complete Survey in this Link