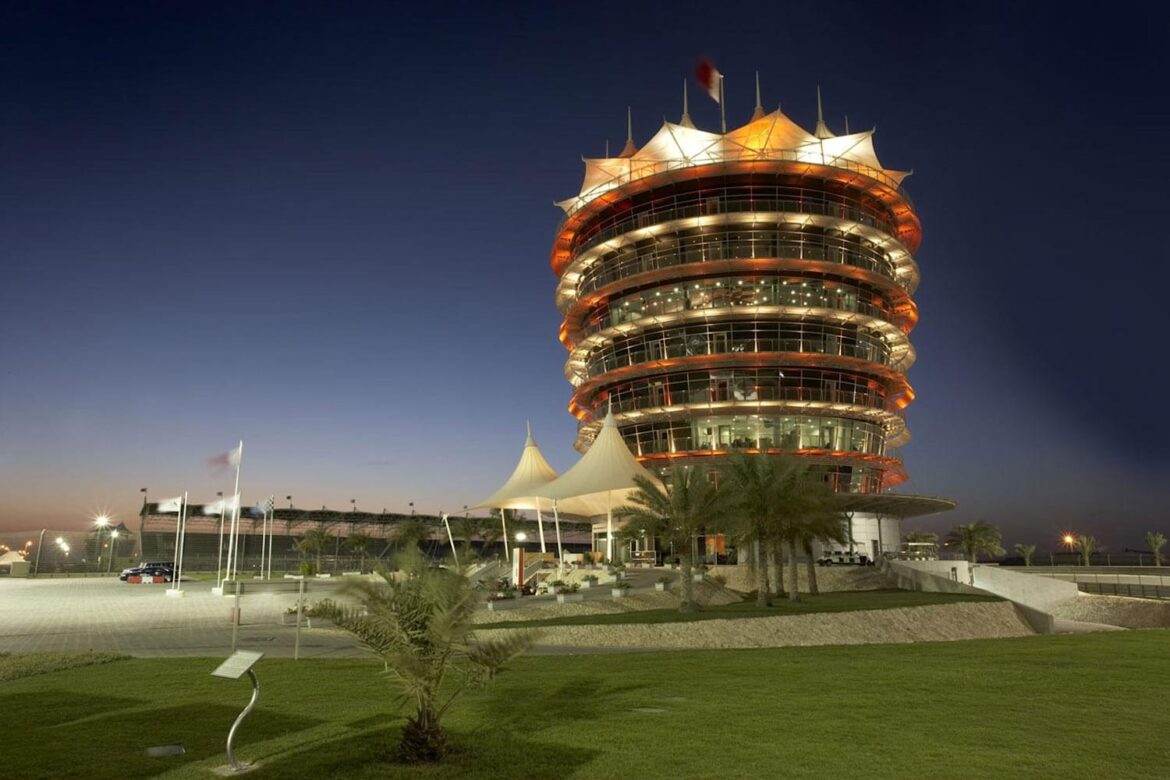 It’s here, Bahrain Gp, the much-awaited season opener is here. Excitements are running high in the community of F1. Mercedes engine problems along with Redbull’s stable car the season is all set to be the best one yet. Speaking of Redbull they were top in all three free practice sessions. Let’s dive into the weekend.

Quali was off the charts in Bahrain Gp. The cars were let loose for the first time in 2021. All through pre-season testing, there were Sandbagging, Aero testing, Fuel and tire programs, Long run pace, etc., etc. The actual paces of the cars are so close. There is no midfield there is now only “a field” as of now. Yuki Tsunoda and teammate Gasly were in the mix. Ferrari was 1 and 2 in Q2, though in soft, seeing the two Ferrari’s in the top was awesome (Tifosi alert) 🚨. Nikita “Mazaspin” was at his job and screwed Seb’s and Ocon’s lap. It was drama.

Scraping through the curbs I thought max’s would have got floor damage but fortunately, nothing showed in the data. Bottas was happy that the changes to the setup and Hamilton becomes the hunter from hunted. If any team can pull of strategy it would be the Mercs so don’t write them off just yet. But Max is in a league of his own 4 tenths faster and three purple sectors in-turn yielding the first pole of 2021.

Bahrain Gp started with Sergio stopping on the formation lap, triggered an extra formation lap. Mazepin lasted three corners before crashing out. Safety car and VSC all the initial drama was unfolding. Then after Lap 5, all started settling in. Max was in the lead but not a runaway lead a mere 2 sec just to keep hamilton out of the DRS range. The undercut on Bahrain Gp is so strong.

When Alonso pitted it started the domino’s Mclaren, AlphaTauri, Sergio Perez all the midfield cars were in one by one to preserve track position. Hamilton was in and went on a new hard tire. Max stayed out leaving merc to undercut and when after another round Max pitted for the Medium. Then the race is on. Max was catching Lewis at .6 Sec’s a lap.

Max is in the DRS range of Hamilton he was belting down towards turn 1, positioned the car perfectly for turn 2 had a great run off the hill. DRS Open. Hamilton stayed in the inside line forcing max to go around the outside. Forced off the track max got a call from the team to give back the position. Hearts sank, and now max is on the back foot. ERS helping Lewis for the last 2 laps. it was over.

The FIA ruling was that you should not leave turn 4 to gain an undue advantage. But there are so many grey areas. When no one was chasing the cars ran wide gaining lap time wasn’t that an undue advantage? The Rule should be no one in any circumstance should go above the curb in turn 4. Fair Racing is more important than lap times.

Bahrain Gp was a cracker of an opener. The feelings were off the chart. But the next morning realization that nothing has really changed questions a lot. The trio of Ham / Vers / Bott is still there. Mercs now have all the data of the long-run pace and will make improvements over the race or two. Bottas has a lonely race at 3rd. Ferrari finished 6th and 7th. Sergio had a super comeback drive to 5th. Mclaren was 4th and 7th. And Debutant Yuki finished in the points. It suffices to say that Bahrain Gp has left the fans satisfied after the long wait of 2020.