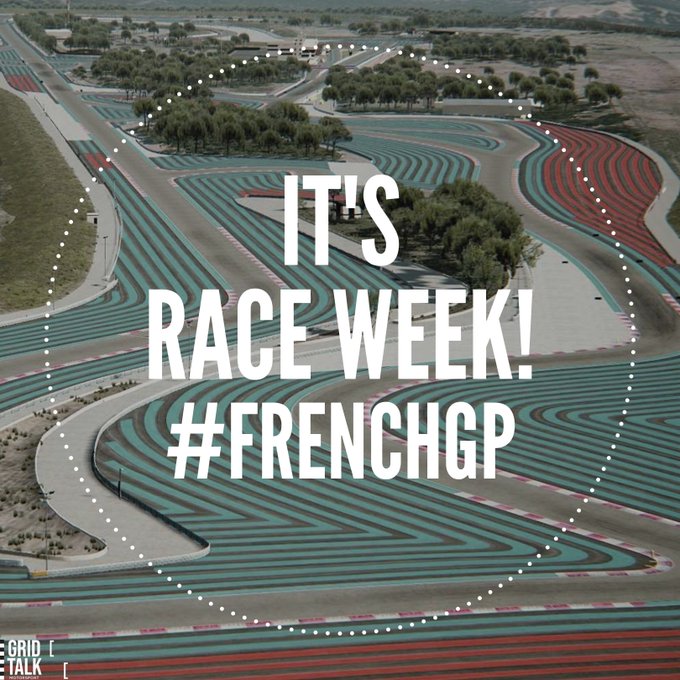 Race Week!!!. The First of the triple header is the French Gp. In this section, we look into the history, geography, and science of the Paul Ricard circuit at Le-Castellet.

Hot sun, Wind and sand is the main climate of the historic Le-Castellet. Opened in 1970 the circuit is famous for its safety at that time. With the original configuration dominated by the 1.8 km long straights the lap is around 70% full throttle. This lead to massive engine failures in 1970’s.

Ayrton Senna, Nigel Mansell and many drivers of that day and age has experienced it. But Brabham F1 driver, Ellio was killed during a testing accident. Though the stability of the car is the reason for his death the straight was reduced to 1 km to make it more safer.

After 1990 the French Gp was moved to Magny-Cours where it ran until 2008. After the death of Ricard in 1999, the track was sold to a company owned by Bernie Ecclestone who brought the Formula one back in 2018. An aircraft landing strip suitable for private jets and Logistics plane is amongst the circuit’s facilities that prompted the change.

The space in front of the pit building before the construction of the grandstand was converted into the grass picnic area with the grass brought in by Bernie from the airfield he owns near London.

The track is known for its distinctive black and blue run-off areas known as the Blue Zone. The runoff surface consists of a mixture of asphalt and tungsten used instead of gravel traps, as common at other circuits. A second, deeper run-off area is the Red Zone, with a more abrasive surface designed to maximize tyre grip and hence minimize braking distance, although at the cost of extreme tyre wear. The final safeguard consists of Tecpro barriers, a modern improvement on tyre barriers.

The Circuit Paul Ricard’s even distribution of high-, medium- and low-speed corners is a key reason why it’s one of the most used test circuits in the world (the typically good weather is another). F1 drivers love the 290 km/h right-hander at Signes and the 5g joyride of the following Beausset bend.

The circuit corners are relatively slow entry and fast exits so overtaking is very difficult. But this is been proved wrong with some fantastic overtakes in the 2018 French GP.

After an afternoon to forget for both Max Verstappen and Lewis Hamilton in Azerbaijan Gp both of them are very keen to lead the championship as only 4 points separate the protagonists. Both Hamilton and Max want to start off in a positive way to the Triple Header. Mercedes have been stronger in French Gp for the last two outings and they are the favorites. The team is in a mood of a moral boost now.

Before the Azerbaijan Grand Prix, Mercedes announced that new engines were being delivered to all teams. Not much can be changed to the engines during the season, but the extra reliability of the new engine will indirectly deliver more power. That is what Red Bull Racing and AlphaTauri missed that weekend. For Sergio and Max that comes in handy, because in France they can use every bit of extra power in the attack on Mercedes.

The Wing test is scheduled during the Parc Ferme of the French Gp which will be a downfall for Redbull and Mercedes front wing coming alive will also be discussed if Red bull officially protests.

With 87% humidity on Friday practice, there is slight chance of Rain on Friday Morning after which it is Hot and Humid all through Sunday.