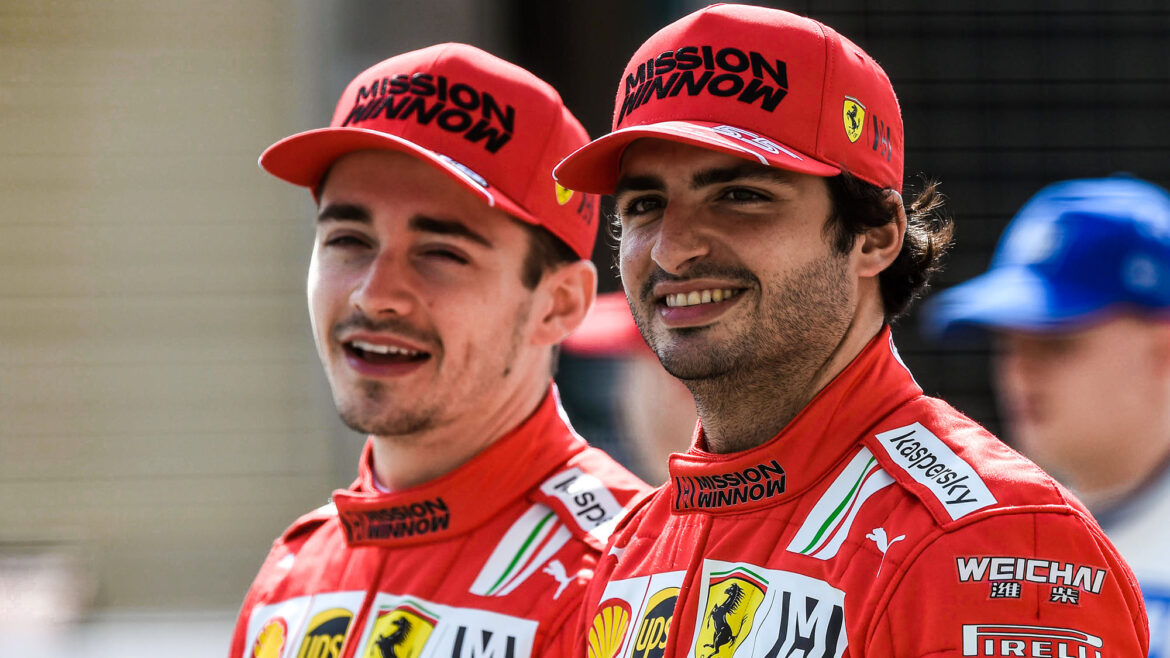 After Monaco, all eyes are on Ferrari. They had a race-winning car in Monaco and all eyes are on their performance in the next race. In this section, we explain how and why Ferrari is having a good season in 2021.

We are all aware of the Issues in the Ferrari Fuel Flow Scandal. But here is a recap of what went down. According to the FIA regulations, the car’s fuel flow rate should be 100 kg/hr. There is a sensor in between the fuel tank and the engine to measure the rate called a Fuel Flow Meter. The Fuel flow meter is connected to the ECU and data is shared with the FIA and the Team.

The sampling rate of the meter is said to 2.2 Khz. So what Ferrari did was opposite the wave of the Pulse meter and send more fuel to the Engine when the sensor is not measuring. Redbull as always found this out and submitted the document designing the same flow and sent it to FIA for clarification. After FIA ruled all this is illegal Ferrari was in the Soup.

Ferrari is the most successful team in F1 with 16 Championship under its belt if anyone can stage a comeback it is Ferrari. 2021 Ferrari had two tokens spent on Engine and Gear Box. Since the Token spent on the parts also includes the construction and assembly of the parts, the Gear Box Token will in turn reduce the drag and increase the Aerodynamics of the car.

First the Engine, Ferrari increased the focus on two things the Cooling and the speed of the piston. By Compressing the air coming into the or getting in more cool air in the engine the density increases. This provides more power when the piston is pushed. This is why the air ducts in the car are large. These improvements have added 20 Hp back in the car.

Why in Monaco though?

Many believed the Monte Carlo track would suit the Red Bull RB16B, with Max Verstappen very much the favorite this weekend but are Ferrari caused an upset in the Red Bull camp. The SF21 in Monaco seems to give confidence to both Leclerc and Sainz, and the gap to Ferrari’s closest championship rival, McLaren, was over half a second in FP2.

Undoubtedly, the main cause is attributable to the adaptation that the SF21 has towards a track like Monaco. In this type of circuit, it is necessary to have a precise front, with excellent traction when exiting the slow corners. In Spain, two weeks earlier, the Italian car shone in the third sector of the circuit, which is very similar to the characteristics of the Monaco track.

Ferrari has the same Flexi wing as Redbull more like a spoon wing. The spoon wing will likely reappear in view of the Azerbaijan GP, ​​a track where there is a very long straight. In Baku it will be really essential for Ferrari to be competitive, to aid its fight for third place in the Constructors’ Standings.

Leclerc has a multi-year contract in Ferrari until the end of 2024. Carlos in on a two-year deal with Ferrari. This proves that for the team Leclerc is the top priority for the future. But that doesn’t mean Carlos is just a support driver. Team boss Mattia Binotto was very crucial in bringing the team into contention within the next two years. With a young and calm driver like Carlos, they have a package on his hands.

There is no explicit mention in the contract or the briefings that Carlos is in a support role. But Ferrari for the longer term will have Schumacher in the Red suit one way or another. It is a given. But like in Mercedes the pace in the car sets your place in the team. If Carlos can extract more out of the car then we have an issue in hand.

Carlos pace is on par with Leclerc in the Ferrari. He has struggled in some places but overall his performance in the team is on par with Ferrari’s team expectations. When Carlos is faster than Leclerc rather than the bitter rivalry that arises it will push Leclerc to even greater form. It is the ideal situation.

There will be a tussle but the team will not control it until it changes the outcome of the race. Like the Crash of Leclerc and Seb in the 2019 Brazilian GP. Then the dynamics of the racers and attitude will change no doubt. Let’s be honest selfishness and opportunistic tendencies are need for F1 Champion.

But that being said Ferrari has a win-win situation in their hands. If Properly played Carlos will improve Leclerc’s performance and in turn will bring the team up to the top 3. Then this plays perfectly to Ferrari winning the championship in the next 5 years. All this can be high expectations the team can spill the soup anytime.

4 thoughts on “Ferrari – How it Got Better without Cheating and its Team Dynamics.”