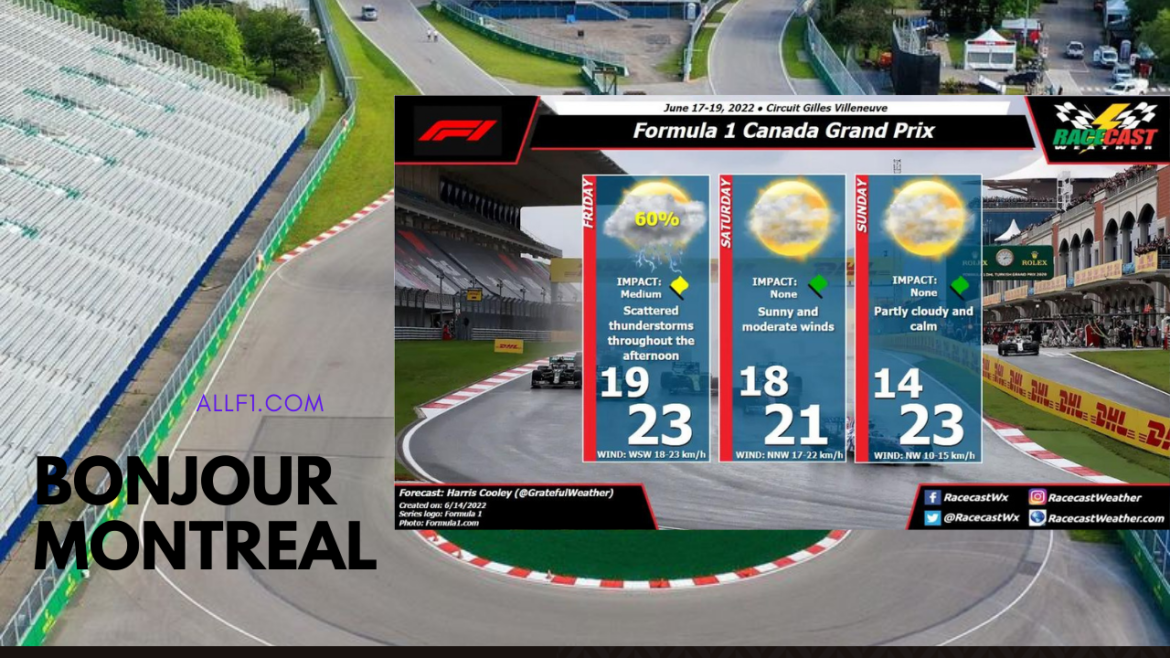 Montreal’s circuit was named after Gilles Villeneuve, who was a hometown hero and won six races with Ferrari. The iconic circuit has gone through quite a few changes in layout over the years.

The fast, low-downforce circuit is one of the drivers’ favourites. The track is quite a stop-start, with lots of heavy-braking chicanes and the famous hairpin to get the anchors working hard. Out of the corners, though, the track is quick and flowing, while the most iconic piece of the circuit comes right at the end of the lap: the Wall of Champions, so-called after excursions into it from Damon Hill, Jacques Villeneuve and Michael Schumacher during the 1999 Canadian GP weekend followed by Ricardo Zonta, Jenson Button in 2005 and Sebastian Vettel in 2011.

The current record is held by former Mercedes driver Valtteri Bottas. He set up a time of 1:13.078 at the 2019 Canadian GP while driving the Silver Arrows’ W10.

As we head to the Canadian Grand Prix, we will be right in the middle of a change in weather patterns. A large Low-pressure system will be moving southeast over the site Friday bringing scattered showers to the area. These storms could develop into thunderstorms so surveillance will be necessary. Winds will be moderate and gusty throughout the day into Saturday as well with the passing of this Low.

Hamilton has won four out of the last five races in Montreal. However, considering the fact that Mercedes is lacking behind in pace to Red Bull and Ferrari, another win seems unlikely for the 37-year-old. Leclerc and Ferrari meanwhile will be looking to bounce back this weekend after the team suffered a double DNF at last weekend’s Azerbaijan GP.

Will Rain play spoilsport ? or will it make it interesting we will have to see. Stay tuned to allf1.in for updates.