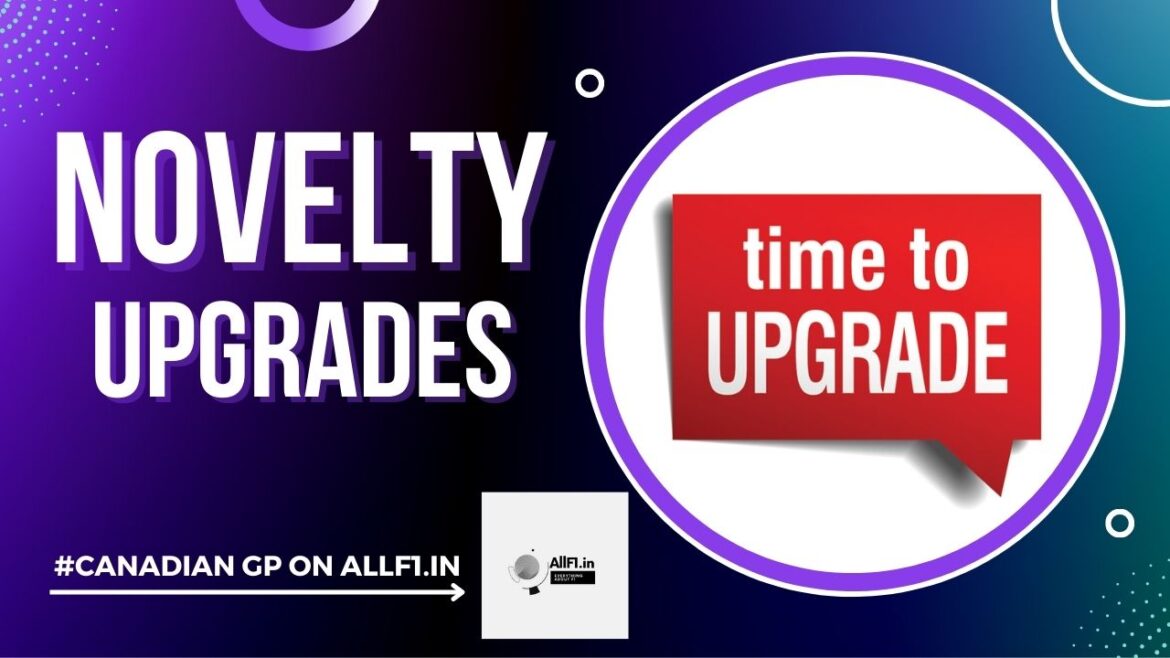 Canadian Gp, with logistical challenges and as a back-to-back race to Azerbaijan Gp saw only a few updates and mostly developmental packages and not track specific.

Redbull, AlphaTauri, Williams, Alfa Romeo, and Hass have not got any upgrades for the Canadian Gp Weekend.

Mercedes will run with a second-floor stay on George Russell’s car from the first practice. Russell’s W13 appeared in the pitlane shortly before the session, featuring the slots that the stay will be held with.

Mercedes has also made revisions to the angle of its rear track rod to also help with the porpoising issue. The slightly different design is aimed at better aligning the track rod to the local flow direction – so it should help the car produce more downforce at a higher ride height.

This could help Mercedes in its quest to get the car producing as much performance as possible without running so close to the ground that it suffers from bouncing.

Ferrari is staring at the back of the grid with a penalty for Charles Leclerc after the PU Components change, which will leave him with a healthy set of parts at the end of the season. With Sainz not performing up to the mark we will also keep an eye on the customer’s team’s performance.

Ferrari has tweaked the profile of the rear wing flap, saying it is not Montreal-specific but a development part. There is a matching new lower beam wing.

A new rear wing assembly for better aero efficiency, an aspect of the car which was notably poor last week in Baku. There is a new location for the floor stays to improve the stiffness of the floor. Alpine has also made changes to the rear wing, returning to a higher downforce configuration than the one race in Azerbaijan.

Over at Aston Martin, it’s much the same approach, as the AMR22 has received a new upper flap for its rear wing to increase downforce without a significant drag penalty.

The flap is more heavily cambered in the central section of the wing, giving the impression that the flap is taller in that section than the outer portion but you can see the geometrical adjustment across the central span of the rear wing’s sponsor.

With Canadian GP Qualifying a stunner in the wet, and the track seemingly dry for the race these upgrades put the Alpine, Mercedes, and Aston Martin ahead of most of the teams except for Redbull and Ferrari.