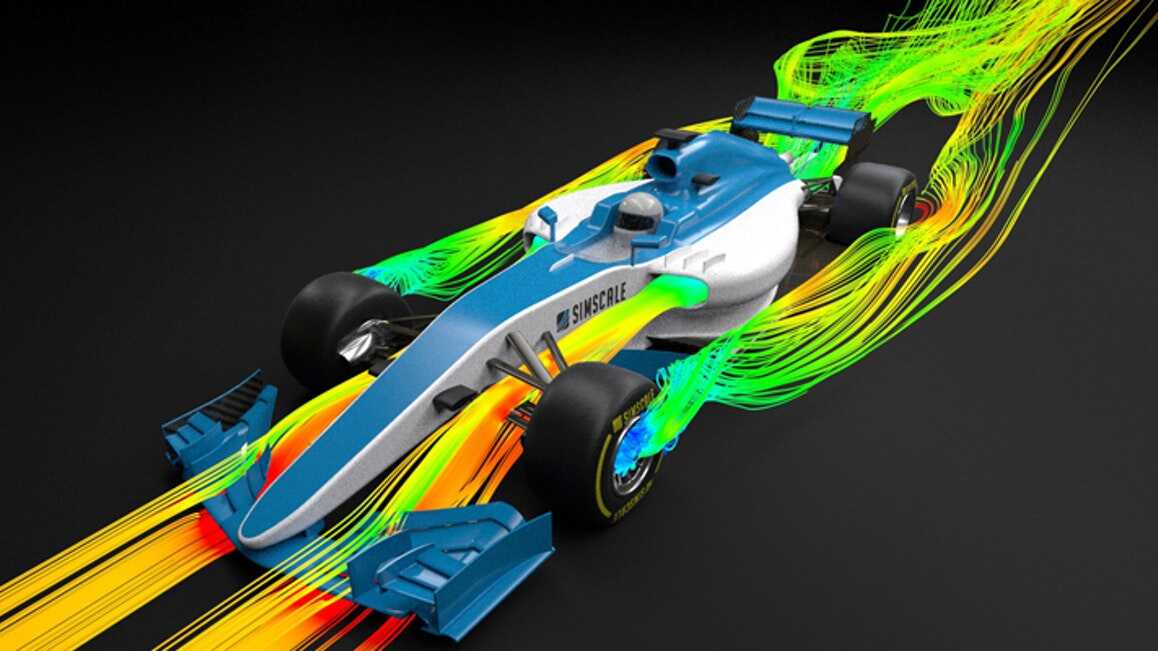 Williams and Haas F1 team are still at the bottom of the pile in terms of performance and pace. Though they have the Mercedes engine and Ferrari Engines respectively, they are not able to cache in on the performance of the same. In this section, we look into why and what made these problems.

Williams has always been a pioneer in the terms of technology under the leadership of Frank William and his daughter Clarie. But since the introduction of the Budget cap era and this noose tightening and aims to close the gap between the teams. Williams if not restructured will be left out badly.

Dorilton Captial, the new owners of Willaims F1 Team knew this and they have strengthen the ties with Mercedes. Williams has used the Mercedes engine since 2014 and now has renewed its partnership until the end of 2025. This from next year will not stop at the engine but will expand to gearbox, hydraulics and other components under the “Transferrable technology” section in FIA Rules and Regulations.

“whose design, manufacture and intellectual property resides within a single supplying competitor, or third party, but can be supplied to another customer competitor”.

Willams team principal said they will continue to produce a significant number of components in-house as it is what Willaims Engineering team stood for. Mercedes has a similar arrangement with Aston Martin and Mclaren on the grid as of now. But will the engine alone make the car fast?

If the Engine gives the power, The Aero and Design Philosophy brings the speed to the track. Aero is very important to build a quick car, not just eliminating drag but also generating downforce. Williams is a fast car in terms of raw speed, Latifi marked the third-highest speed (345.3 KPH) in Monza speed trap, less than 3 KPH slower than Bottas, the fastest one.

To use the air smartly, teams have to solve packaging puzzles especially in the back of the cars where the engine is placed, so Mercedes builds their engines according to the aero-packaging philosophy while Williams can only figure out how to adapt it.

The finer the aero is refined, the more it is ineffective by turbulent air. So that’s also why even much quicker cars have problems in traffic to overtake leading cars, which are in free air. See e.g. Hamilton in Baku behind Danny. He lost too much time in the last sector due to lost downforce so that the gap to the leading car was too big to catch up even with the use of DRS.

Sure, the McLaren is a good car and has the same engine. But on a single lap in clean air, the Merc leaves it in the dust.

Ferrari’s engine was terrible for a long time, but their aero made the car competitive, especially on the tighter tracks. Mclaren/Honda was shown to have a terrific chassis, but the poor packaging low downforce, high drag on the rear of the car of the “FP2” Honda engine led to really embarrassing years for Mclaren.

It’s important to remember that aerodynamics is still being developed. Adrian Newey is known for designing cars on paper, and not the sophisticated CAD programs. Red Bulls are known for their aerodynamics and winning with the Renault engine, which was never the most powerful during the Vettel years. Also, the teams still use Flo-Vis paint to verify new parts on the car. The computer models, as much effort and money that has gone into perfecting them, still can’t compete with real-world results in testing.