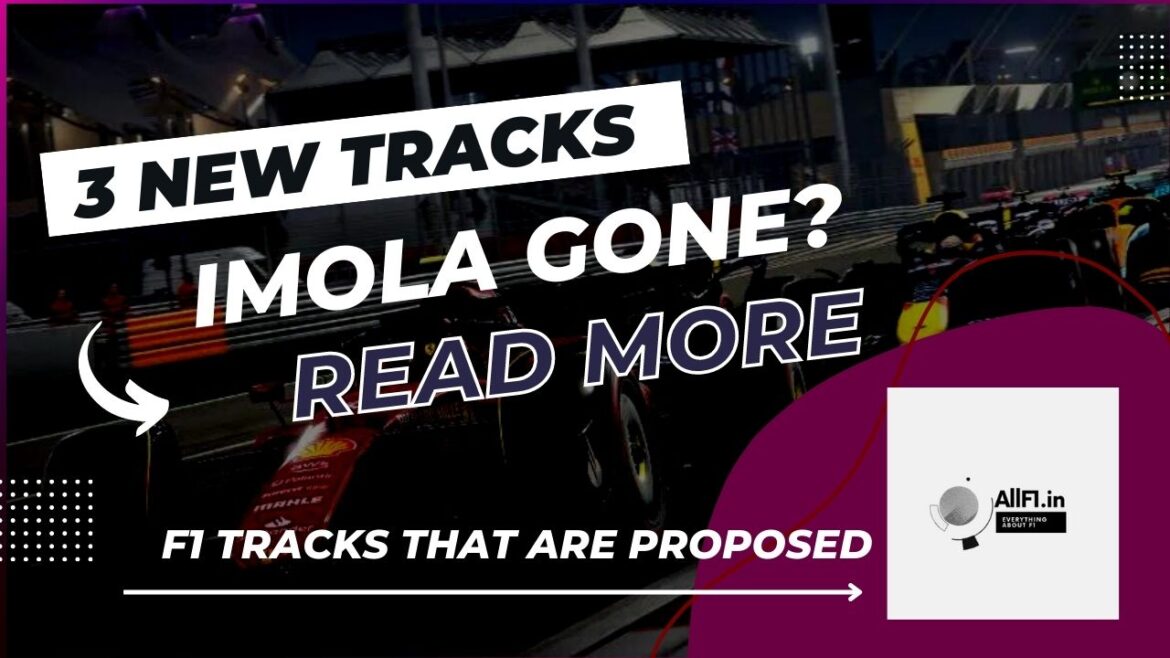 History of F1 in South Africa

The F1 in South Africa held its first race on December 29th, 1962 at the East London Circuit. It continued for 3 years in 63,65 and 66 following which the circuit was relegated to non-championship material as the new engine rules came into effect. Then the following races were held in the Kyalami circuit near Johannesburg.

At 6000 ft above sea level, it’s a very high altitude circuit but it was plagued with controversy all along. The 1985 race was mired in international controversy as nations began boycotting South African sporting events because of a state of emergency declared by the South African government in July of that year because of a surge of violence related to racial segregation in the country, called apartheid. Most people involved in Formula One were strongly against going to race in South Africa. Some governments tried to ban their drivers from going.

Track and Sponsors for F1 in South Africa

Africa has come a long way from the 1991 Apartheid Crisis, Warren Scheckter, CEO of the South African Grand Prix, says Kyalami is “ready” to bring Formula 1 back to the nation in 2023. Under the ownership of Liberty Media, and F1 CEO Stefano Domenicali’s leadership, a clear plan is in place to expand the Formula 1 calendar and make moves into new markets.

And one of the critical markets identified is a race in Africa, a continent that has not hosted Formula 1 action since the 1993 South African Grand Prix.

“We want to have a race in Africa, and we want someone to pay for it. If the money is there, the race will happen. And, if F1 is desperate to race in Africa, even without the money, we have the track.”

The racetrack is already a world-class venue and getting it Grade 1 ready would only need a minor revision. “The most important thing is that it’s safer than a street circuit, too. The FIA would need to come over for inspection, and they’ll ask for some upgrades like installing the sport’s hi-tech barriers. We’ll also need to work on some more run-off areas and make it safer here and there.”

The return of F1 in South Africa will be a dream come true for young racers. It has been said by motor racing experts that an African Grand Prix is going to be a huge boost for bringing diversity into the sport and for the growing economy.

A delegation from the FIA Safety Department visited the “Sidi Dawi” circuit in Wadi Zem, Morocco, to ensure that it meets the safety requirements for approval within the Class 1 category, which qualifies it to host international car races and F1 races by 2023.

Bahrain, Saudi Arabia, and Qatar are notable more for football than f1, Even Azerbaijan, among a few others, like to host fancy sporting events to project a glamorous, generous, boost the image of themselves toward the world using particular sporting events often in state of the art architecturally fancy facilities or sponsorships of sporting clubs to underhandedly present what they want to be seen as their Utopian states. The new F1 Track in Morocco seemed to have joined the list.

Sources inside F1 have said that The Italian Grand Prix will be moved from its traditional home at Monza to a temporary circuit on the canals of Venice. It’s a continuation of the inexplicable trend that’s seen F1 give up on popular, old-school tracks like Spa in favor of glamorous ‘destination’ street races, regardless of how dull they are.

“Sure, there’ll be no overtaking whatsoever, and there’s a real risk the city will sink under the weight of the asphalt we’ll need to lay. But the sight of the grid plowing through St Mark’s Square will look good on the YouTube thumbnail, and that’s all that matters.” said the inside to Topgear.com

But the last item may be a long shot as the post said it might be a satire.