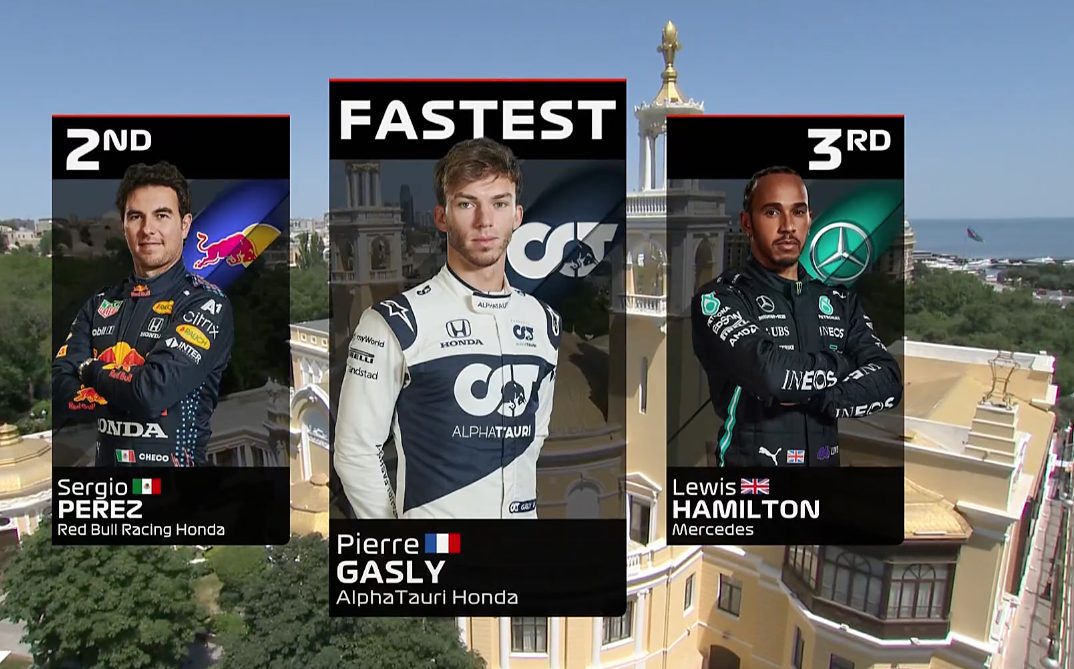 The Back to Back street race has taken us to Azerbaijan Gp in the Old City of Baku. With temperatures soaring high and yellow flags waving fast, we see how the practice got along and what to expect in Qualifying.

As we head into first practice in Azerbaijan Gp, yellow is the favorite color as cars and drivers tested the track’s limits and ran off into run-offs. Everyone is testing how late they can break before they find themselves in the wall. The headwind at turn 16 as predicted is causing a lot of cars to spin. Normalcy returned as Mazepin Spun on Turn 16 but was able to keep it running. Vettel and Norris joined later.

Ferrari is on a good pace even though they were lacking outright speed. They are impressively strong in the slow corners in the second sector. Are they using engine modes to hype the expectations? We will know Saturday. Are Mercedes sandbagging on the practice as the speed traps of these cars suggest? I don’t think so.

Mistakes in the Cost Cap Era

In the Cost Cap era, the parts are expensive and it’s hurting the teams. Leclerc Azerbaijan Gp nose job cost 75 grand for a new nose. And Remember Schumacher shunt in Monaco 1/2 a million and Bottas crash 1.5 Million. So Charles Leclerc should stop crashing for the sake of Ferrari if they want to be in 3rd in the Points.

McLaren has very little in terms of damage so they can spend on research and improve the car. But Ferrari will have to shop for Leclerc’s damage and do the research in the budget allocated. This will also affect the development of the 2022 Car. So do us a favor and stop shunting will ya !!!

Mercedes come back as predicted on the cards is nowhere in the practice session. Maybe we will see them unleashed on Saturday. But the woeful Hamilton over the radio seems otherwise. Toto ducked the press questions and went straight back into the meetings.

Mercedes on Saturday went into R&D Mode using the rear wing from Barcelona and Portugal. “No Rears and No Fronts” Hamilton’s Radio message summed the results of it. Max cooked it like Leclerc in Turn 15 and on a weekend where he can pip Mercedes by some margin. His confidence in the car will be reduced come Qualifying in Azerbaijan Gp.

The Last 20 mins saw a flurry of activity on track and with so many mistakes from so many drivers, one can run any simulation runs. Russel has issues and stopped on track leaking oil. VSC on. There were so many interruptions in this session of Azerbaijan Gp, that staying in the pits and saving the tires Mexican standoff for a toe in the straights will be an important part of the Qualifying. As we close this session with Redbull, Ferrari, Alpha Tauri, and Towed Mercedes fight will make it Juicy!!!

2 thoughts on “Azerbaijan Gp – It is a 4 Way Battle to an Exciting Qualifying.”