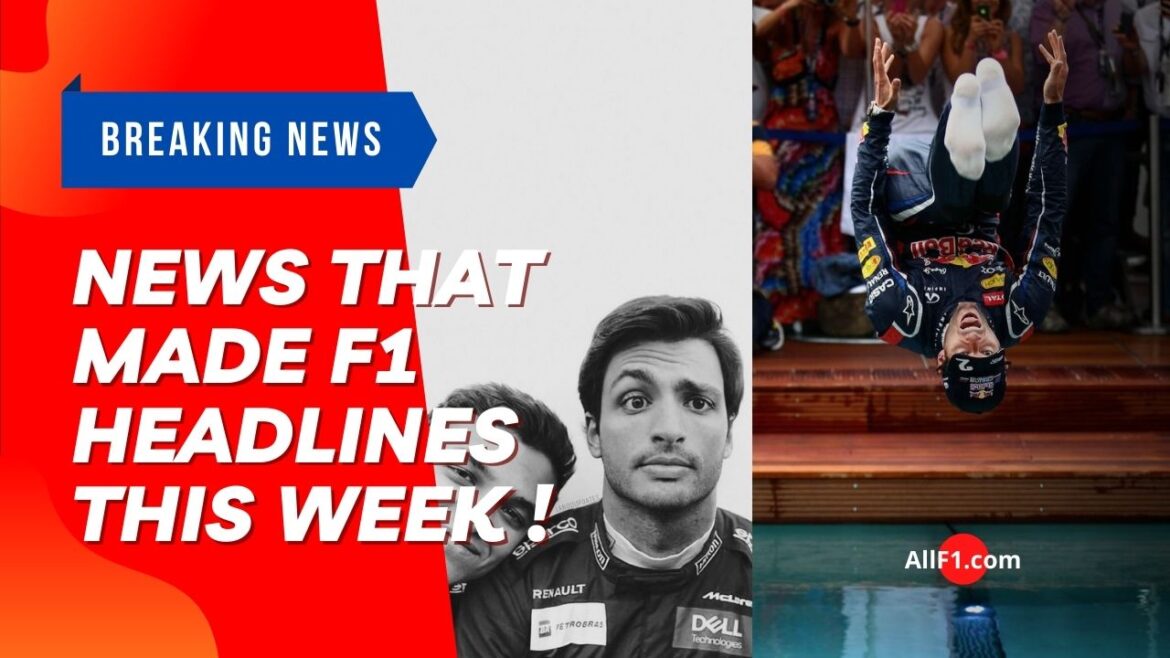 As we head into Saudi Arabia next week, in this edition of Weekly Roundup, we look into all the news that made headlines in this week ending – Nov 26th, 2021.

Ferrari team boss Mattia Binoto says that the 2022 plans weren’t compromised by a bit with the engine plans in 2021. Ferrari after their engine upgrade are pipping Mclaren in their battle for the 3rd place in the constructor championship.

Ferrari after Qatar Gp is 39.5 points ahead of McLaren, this being supported by some dismal performance by Mclaren. Mattia in a recent interview with Autosport said

We knew that we could have fought for third place at the start of this season, we knew it could have been very tight but we knew that our main objective in 2021 was not third place but to try to improve in all the details as a team and third place has simply been an output of it.

“I think if today we are reaching third place it’s because the team, the way they are working at various weekends has certainly improved a lot since the start of the season and not because the car itself has developed,”

Mazepin Father wants to give Bonus to Haas Employees

Next on this week’s Weekly Roundup, it’s Haas F1

After a dismal performance and zero points yet in the season, Mazepin Sr wants to encourage staff to remain onboard and fully motivated. Speaking to the Russian channel, Match Tv he said

The existing contract is what we have, but for next year we are proposing an additional agreement, voluntarily, to incentivise staff members to stay, to be involved more and to understand that it is difficult to service the cars during 23 races and fly to 23 different countries.

“The human factor is very important here, and that’s why we want to increase staff motivation together with the team. We as sponsors want to be part of the team.”

It should be noted that Haas has forgone any development for an aggressive development schedule to have a better car in 2022.

War of Word is too much – Andreas Seidl

Many up and down the paddock have a sour taste on their palette regarding Horner vs Toto Wolff war of words. The remarks are the result of the latest in a series of salvos that have been fired between Horner and Mercedes team boss Toto Wolff as the scrutiny on their squads ramp up.

Speaking after the race in Qatar, Seidl made clear that opinions matter most in these situations he also added,

But I definitely think that some of the comments we’ve seen in recent weeks, it’s definitely not something I could imagine would come from us in such a situation.

“I think it’s very important, and it doesn’t matter if you fight for wins, or if you are last, that you always keep respect for the competitors, for the FIA, for F1.

“We are in this together, and it is important that there is respect for the volunteers who help us, in the end, to put on these race weekends.”

As we end this week’s Weekly Roundup, Please share and spread the word and do visit Allf1.in