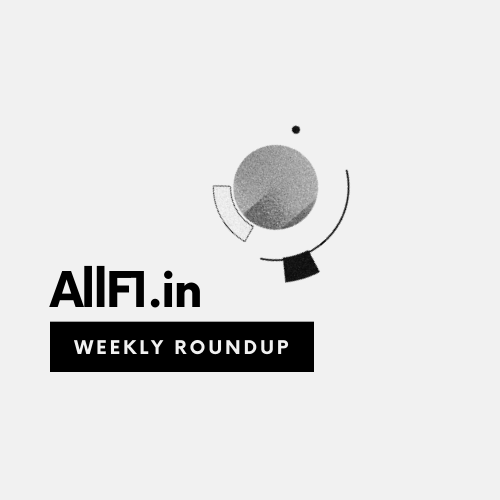 In this edition of Weekly Round-Up, we discuss the news and events in Formula 1 for the week ending May 14th, 2021.

Drivers market’s rumors are up and running already. According to the recent reports by Senior Writer Lawrence Barretto, the big stories have begun. Lewis Hamilton and Toto Wolff want to finish discussions before winter. The Second Seat has lots of speculations as well. Is Bottas staying? If no who will get it, Esteban Ocon or George Russell. Toto has to think about the future. Callum Ilott’s debut is spoken about as Alfa has two drivers contract ending this year.

Ferrari Formula 1 sporting director Laurent Mekies says his team has moved “90 to 95%” of its focus on the development of its 2022 challenger. He also added that Ferrari won’t compromise that approach to try and beat McLaren this year. With only 5 points separating the Ferrari and Mclaren after 4 Races the game is on.

After the woeful financial in 2020. F1 as a sport is cutting its losses. Losses are down from 137 Million to 33 Million in Q1. Liberty Media has reported increased revenue in Q1 of 2021 and is fully intended to run the 23 race calendar in 2021. With new additions like sprint races and spectators returning on a country-by-country basis things are looking up.

Nobody up and down the paddock is happy with the inconsistency in the rules of Track Limits. So Stefano Domenicali has stepped in to solve the issue. He says they are working towards a plan to bring Clarity to this subject as early as possible.

As the last news for this week’s Weekly Round-Up, As the 7 times, Champion Michael Schumacher continues to recover his wife Corrina has reportedly put the couple’s palatial home in Switzerland on the market. The 20,000 square-meter farmhouse is on the banks of Lake Geneva and has been listed at £6.4million – over double the £3m the Schumachers paid for the property in 2002.