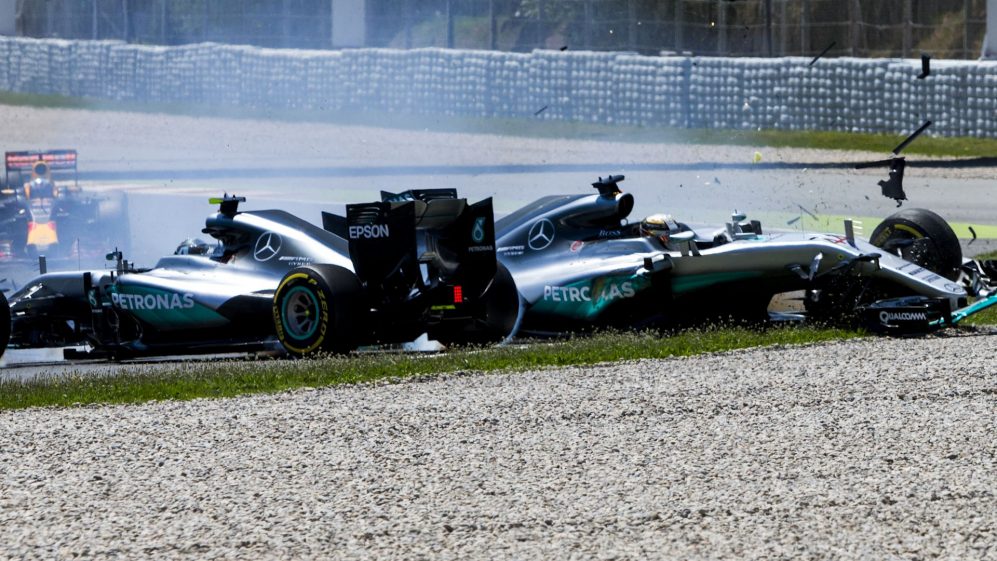 This week, the double-header is heading to Circuit de Barcelona-Catalunya for Spain Gp 2021. The 4.675 km circuit is one of the iconic tracks in the F1 calendar. Let’s Dive into a little bit of History, Expectations, and weather this Spain Gp weekend.

The Catalan parliament voted in October 1986 in favor of building an international standard racing circuit in the Barcelona area. The land was acquired 20 km north of the city at Montmeló and in February 1989 work began on building the Circuit of Catalunya. The first Spanish Grand Prix to be staged there was in September 1991 and the event proved a fantastic success when Nigel Mansell just beat Ayrton Senna on the final straight.

A favorite winter testing place for many teams the circuit has evolved into many shapes over the period of time. The wind shifts from one direction to another mid-lap and it makes a good place for testing the cars for the aero packages in the car.

The Spain Gp Track was in the shape of an inverted F1 wheel and has slightly changed shape over the years. Resurfaced in 2018 now for 2021 the Track has changed its layout again in Turn 10 making it slightly tighter for the safety of the drivers.

Most drivers know this circuit know this place like the back of their hand. The drivers love the Circuit de Barcelona-Catalunya, which is just as well because they spend huge amounts of time pounding around it during winter testing. The track is a good mix of high- and low-speed corners, with the challenging Turn 3 right-hander a great chance to evaluate the balance of the car your team’s designers have given you to fight with for the season.

In 2016 the Silver Arrows Collision, Maldonado’s Victory this track has seen all. Lewis Hamilton is the master of the circuit with 4 wins in this circuit. See the 5 drama moments in the circuit here.

So far, the season has been all about Mercedes v Red Bull and Lewis Hamilton v Max Verstappen. The duo has been trading blow for blow, with Verstappen’s victory at Imola sandwiched between Hamilton’s wins in Bahrain and Portugal.

As a result, the seven-time World Champion holds an eight-point lead over the Dutchman in the Drivers’ standings, with the rest having been fighting for scraps up to now – third place, for Valtteri Bottas twice, and Lando Norris, is the best anyone else has achieved to date in 2021.

But control your expectations since over taking is so difficult in this track spain Gp often leads to a very boring race.

It is expected to be a beautiful weekend in Spain Gp with moderate temps and low wind speeds. Higher pressures are keeping rain chances down and sunny skies throughout the weekend. The teams’ will likely have ideal conditions for this race.