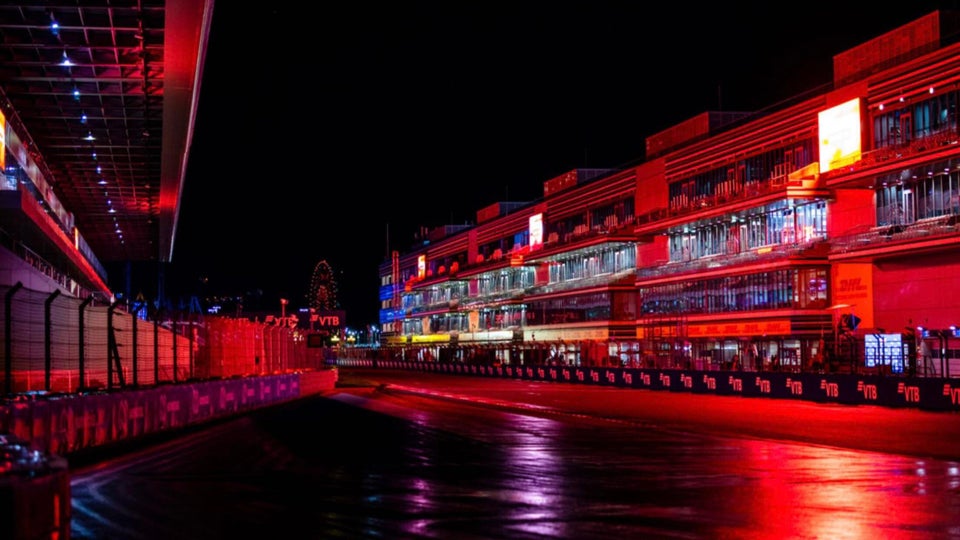 Russian Gp at Sochi was a treat for all F1 Fans. Since there is so much action happening everywhere, the Tv directors did have a hard time. So much hard time that they missed showing Lando and Sainz swapping places. In this section, we look into the Sad plots, subplots and some unseen footage collected across the Internet.

Charles Leclerc made an awesome start since everyone was hooked on Sainz leading into Turn 2. He had a run so fantastic that by Turn 3 he was up into 13th place.

And he put a mega stint on those tires everything was going so well and the rain came. When the rain came the pit call came a bit too late after the pit entry. The pit call came in after he crossed the pit entry line. It’s 2 corners too late. With Leclerc having issues already with the team. Sainz has been given preference over Leclerc at this stage is going to strain the relationship even more.

So a Podium or a 4th place has been slipped out, Though I can understand why Sainz has been given first preference because he is first on track but they should have double stacked.

At one point in Lap 43/ 45, Verstappen is in a state that he has to make the Medium Tire work until the end of the race. This made him fall back into the clutches of Fernando Alonso who made a superb move on Verstappen to snatch 6th place.

Alonso also made a cheeky move in Lap 1 to go straight into the runoff at Turn 2 and gaining a lot of places. He was practising the move in the FP2 session.

And During the Final Stages of the Grandprix when Sainz was calling for Inters to be ready he made another opportunistic move. But he should have pitted and so lost a lot of ground and finished 6th.

It is still light drizzle at the moment but even if it doesn’t get heavier, the track will soon be slippery.”Get ready for inters,” Sainz tells Ferrari. In Lap 48 Stroll is told to box for inters and the drivers are starting to come in and this could all come down to who is nearest the pit lane and can gamble the quickest.

Hamilton is told to box but he stays out He looks much more confident out there than Norris at the moment. Raikkonen, Mazepin, Russell and Bottas are all on the inters.Tsunoda is on soft what were they thinking. It is Lap 49 and Verstappen has pulled in for Intermediate tyres. Ricciardo has also pitted for the green-marked compound.

The rain was light at first, with some drivers immediately gambling and fitting the intermediate tyre with just a few laps to go. The rain then eased off and that lulled some drivers into a false sense of security as they opted to hang this one out on the slicks. But the teams who were watching the radar the closest knew heavier rain was imminent and pitted accordingly, leading to total chaos as some drivers had all the grid in the world, and others on the slick tyres could barely drive in a straight line. “Bambi on Ice”

Antonio Giovinazzi had “no radio from Lap 1” he had “no radio and no communication” from Lap 1 onwards in the 2021 Formula 1 Russian Grand Prix, as the Alfa Romeo driver drove to a disappointing P16 finish at the Sochi Autodrom.

Max Verstappen found it difficult to press the Radio button as he was busy trying to keep it in the straight line. Initially, he wanted to stay out but the team made the right call to bring him in. Perez was also asked to come in but he said he will stay on slicks.

This result lifts Hamilton above Verstappen in the drivers’ championship, with two points now separating those two great rivals. Had the rain not arrived it would have been a bigger advantage, but credit must go to Verstappen for keeping sharp and taking advantage of those late opportunities to fight back through the field.