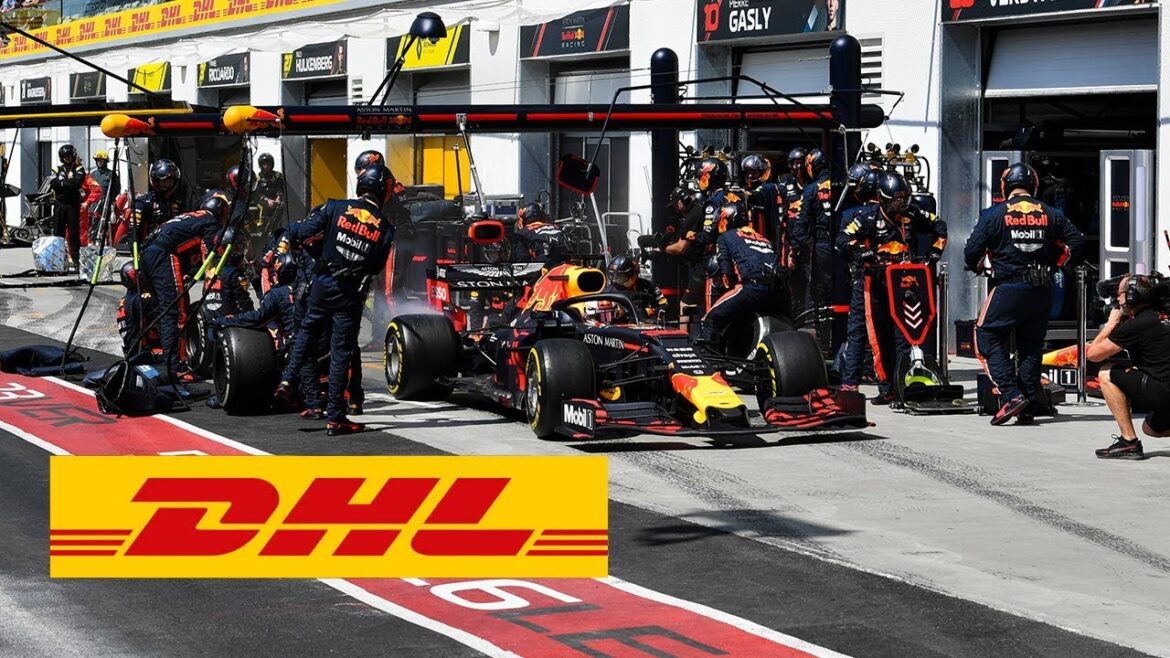 Pitstop, a good one will gain you a place, a bad one will lose you the race even (Read Bottas). Pitstop refueling is banned in 2009 after many accidents happened because of it. Now the inhuman reaction time is making it unsafe again. In this section, we look into how a pitstop in F1 works, and the rule change.

How does the pitstop work?

The Two or so seconds that are needed for a pitstop need at least a minimum of 20 people. 3 People for each wheel. One the carrier, one the placer, and one in the wheel gun. So 4*3 =12 people for the wheel. The Front jackman and the rear jackman. Two people to keep the car steady when it’s on jacks, and two people to adjust the front wing. One spotter, to see the pitlane traffic and one with the 🧯(fire extinguisher)

The first responsibility of the driver is to stop on the mark. All the 20 people position themselves on the basis that the car will stop at the marks. A few centimeters here or there will cause valuable time delay for the crew to adjust. Few 10th of seconds, but since the margin of racing is so thin every little thing counts. A slight angle or overshooting of the car will cost time.

You see bright markers in the front mechanic’s arm to stop the car. The cars are put on jacks and wheel guns remove the wheels just before the car comes standstill. Not fully running just enough time to stop ✋. The Wheel gun mechanics would have loosened the wheel nut (Not removed), as the tires themselves come with a wheel nut attached to them. The wheel gun just tightens or loosens the nut. Remember Bottas in Monaco.

The tires are placed and the jack is released. The front jack has a swivel handle so he can move out of the way saving precious time. Now comes the tricky part of the pitstop the signal to the driver to go.

Olden days a man with a lollipop will signal the car to accelerate, but nowadays, it has an automated traffic light system. The driver sees nothing other than the light. If it’s red he stops, and if it’s green he is accelerating. We now see how the traffic light is operated.

The Wheel guns have a button that is pressed when it’s done. The front and rear jack person has a button on the jack that is to be pressed when it’s released. These two changes the red light to green. Overrides are given to the spotters if there is traffic in the pitlane or if there is a loose wheel, fire, or anything out of the ordinary. The overrides don’t allow it to change to green.

Right now the mechanics are anticipating the wheel nut tightening by assumption and pressing the button prematurely. This causes loose wheels in some cases and inhumane reaction times. The new rules say that “Any sensor systems may only act passively.” The purpose of the directive is to ensure wheels nuts are fully tightened onto cars during pit stops and to prevent mechanics anticipating the completion of different stages of the pit stop process to save time.”

If a mechanic reacts to the completion of a stage of the pit stop process in less than 0.15 seconds, the sensor must register this as invalid, and require them to repeat their action to ensure it has been completed. Under the revised technical directive, 0.2 seconds must elapse between the final signal being given and the drivers being given the all-clear to leave the pit box, again to prevent anticipation.

This new rules may cause a slow pitstop but it will make it safer for the drivers and Mechanics in the pits.

“It’s such a very competitive battlefield in F1, and therefore I think it is good to clarify even further what the FIA is expecting to be within the rules. I don’t think it would change a lot for us because we always took, I would say, a more conservative approach here to make sure that we don’t put anyone in the pit crew at risk.