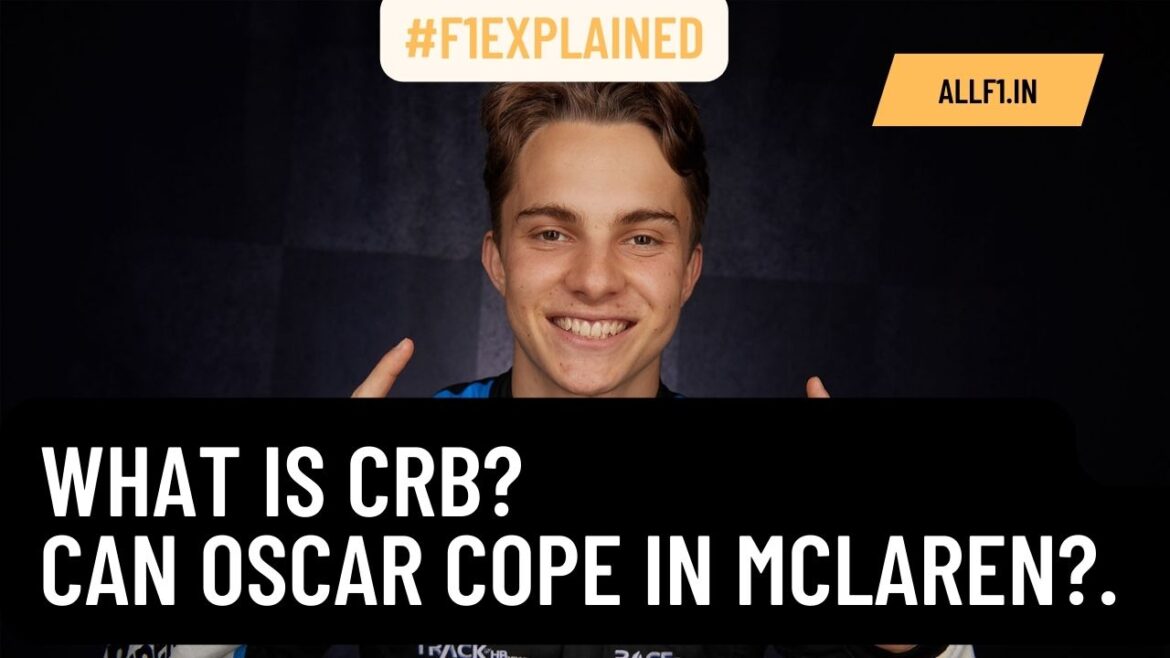 Oscar Piastri, is an Australian replacing an Australian in Mclaren for 2023. He is considered by many in the paddock as the future star of the sport. In this section, we look into the Riveting case of how it all unfolded in the CRB this week.

Back in 1999, the Contract Recognition Board (CRB) was invoked in a dispute between Arrows, Sauber, and Pedro Diniz.

The dispute also went to the High Court, and in doing so revealed a fair amount of information on the operations of the CRB. The judgment of this dispute can be read at the end of this article (https://archive-ouverte.unige.ch/unige:33465/ATTACHMENT01).

It may be that some of the details have changed since then, but given it has been an effective process, I imagine the broad structure remains unchanged.

There are 2 key facts about the CRB process to know, that are fundamental to this dispute:

Mclaren submitted a Mclaren/Piasti contract to the CRB on the 1st of August. As there was no existing contract submitted for McLarens 2nd car or Oscar Piastri, no conflict was determined, and Mclaren reported it as valid.

Therefore, Alpine has already written off the chance of Oscar Piastri driving for them next year. Even if they submit a contract now, McLaren will have precedence and be ruled as a valid contract. That’s why you see reports like Otmar speaking ill of Oscar Piastri about his ethics and principles.

Because the CRB is binding arbitration under the FIA master contract, Alpine has agreed to be bound by it. Courts take a dim opinion of people who agree to arbitration and then refuse to accept the consequences.

Oscar Piastri on the Issue

“They publicly stated they wished to continue with Fernando for at least one or two more years. I respect that. But after spending the year out, my hopes were firmly set on an Alpine seat and with the lack of clarity and a bit of a strange feeling in negotiations, it didn’t feel like it was the right decision for me [to stay around].

“The lack of clarity around my future, and ultimately a breakdown in trust, I felt the very attractive offer of McLaren and the positive dealings with them thus far were all reasons why I felt McLaren was where I was best off for the future.”

Oscar Pisatri on the CRB Verdict

Will Oscar Pisatri thrive in Mclaren?

Racing alongside Lando Norris, competing in his fourth season with the team, McLaren will have one of the youngest but most exciting line-ups on the Formula 1 grid. The team investing heavily in their infrastructure – including a new wind tunnel that is set to be completed by the end of the season – McLaren is continuing to lay the building blocks for a sustained period of success.

But having two young guns on the team and managing them is going to be difficult. How the team dynamics are changing and how Oscar Piastri 2023 is going to be judged from Race 1 is intriguing. Mclaren is dependent on Mercedes for their Engine and as of now, it’s struggling to beat Alpine for the 4th spot this year.