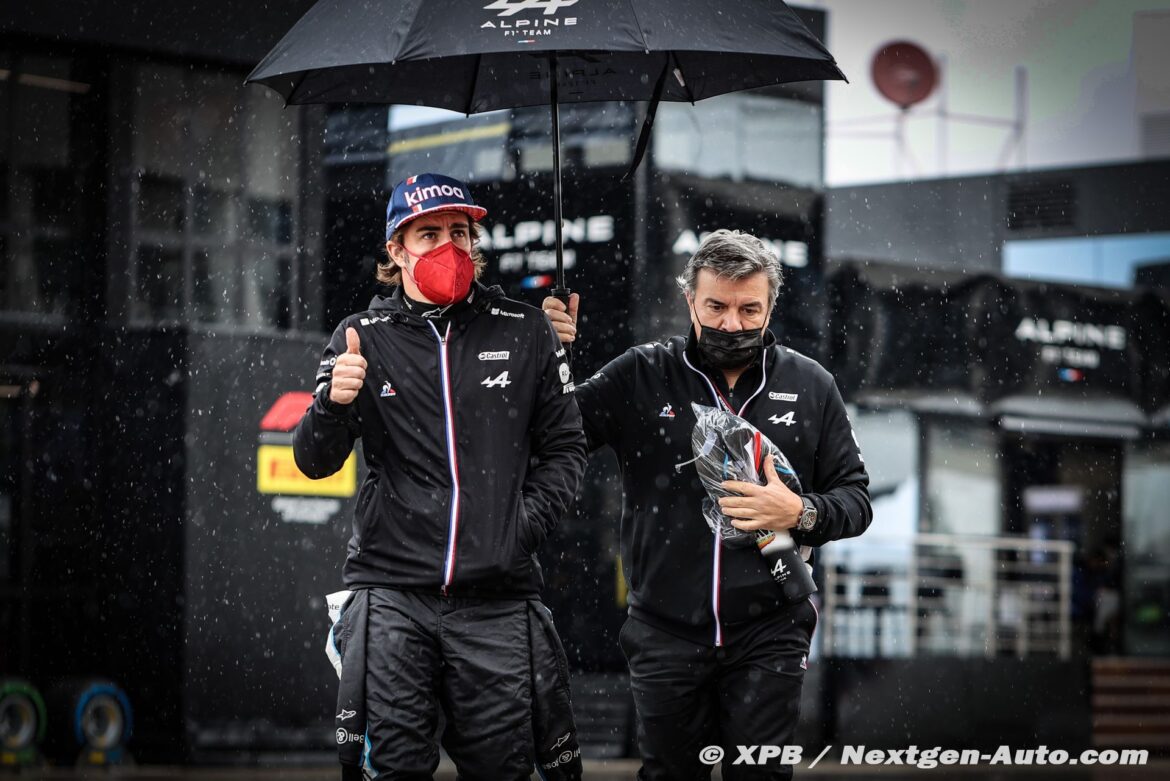 Turkish Gp Qualifying, The predicted rain arrived overnight and into this morning, leaving the track wet for the last practice session of the weekend. As such, it wasn’t fully representative in terms of form although it was certainly entertaining.

One thing to keep in mind though is that a lot of the rubber laid down yesterday will have been washed off by the rain. As such the grip levels could well be a challenge, especially in Q1. Two minutes to go and there is a queue at the end of the pit lane the teams think this rain is coming soon.

THE RISK OF RAIN FOR TURKISH GP QUALIFYING SESSION IS 100%

The queues reform at the end of the out-lap, with a car park forming at Turn 13. Hamilton has had enough he jumps both slow-moving Ferrari cars and also a Haas. But he isn’t off to a good start, running wide in Turn 7. Times are tumbling as the rain is departing and conditions improving.

With 3 minutes to go, Verstappen’s next flying lap is better, and he goes top before being replaced again by Hamilton. Those times are tumbling fast here leaving the likes of Perez, Schumacher, Mazepin and Alonso in need of a strong effort. Schumacher goes 11th and Vettel also improves to escape the drop zone. that drops Giovinazzi out, as well as Latifi and Ricciardo!

It is another queue at the end of the pit lane for this one, with Mercedes leading the way this time. It looks like medium tyres are the order of the day for the front runners here. Mediums for Verstappen as well as he takes to the track slightly later than his rivals. Everyone is now out there bar Sainz, who improved late on in Q1 to drop Ricciardo out, but is unlikely to feature overly much, given he starts from the back tomorrow regardless.

Eight minutes to go, and still no sign of Sainz. That leaves Vettel, Stroll, Schumacher and Russell as the drivers in danger, with no real surprises in that lot. Aston Martin was off the pace of their midfield rivals yesterday but look a lot closer here.

As we watch Leclerc finish a flying lap which was looking a pretty tidy effort, the Monegasque manages to spin at Turn 14. Not only will that wreck his lap time – it will cost him another preparation lap too, assuming his tyres can continue. Purple first sector for Verstappen in Sector 1 but a mistake in Sector 3 keeps him almost half a second down. Perez rises to P3 now and ahead of Verstappen in Turkish Gp Qualifying.

Back to the fight out front, and it looks like a Mercedes fight out there, with all eyes have been on Hamilton all weekend. But Bottas has been quietly improving and could be well placed to capitalise on his teammate’s grid penalty today.

In the intra-team battle down at Mercedes, it is advantageous Bottas. The Finn goes top with a 1m 23.071s, just 0.022s ahead of his teammate. Verstappen gets a tiny snap and just holds his car in check through the final corner. he slots into third, and despite that small moment, is only two tenths back here. Don’t discount the Dutchman from spoiling the Mercedes party here in Turkish Gp.

Here come the others, meaning Hamilton has some traffic to negotiate on his flying lap. He does go fastest of all in the opening two sectors and duly goes top with a 1m 22.868s, two tenths quicker than Bottas. The quick laps are still coming in – Verstappen crosses the line moments after the flag comes out, and stays third. Hamilton has just gone purple in the first sector – Leclerc on P3