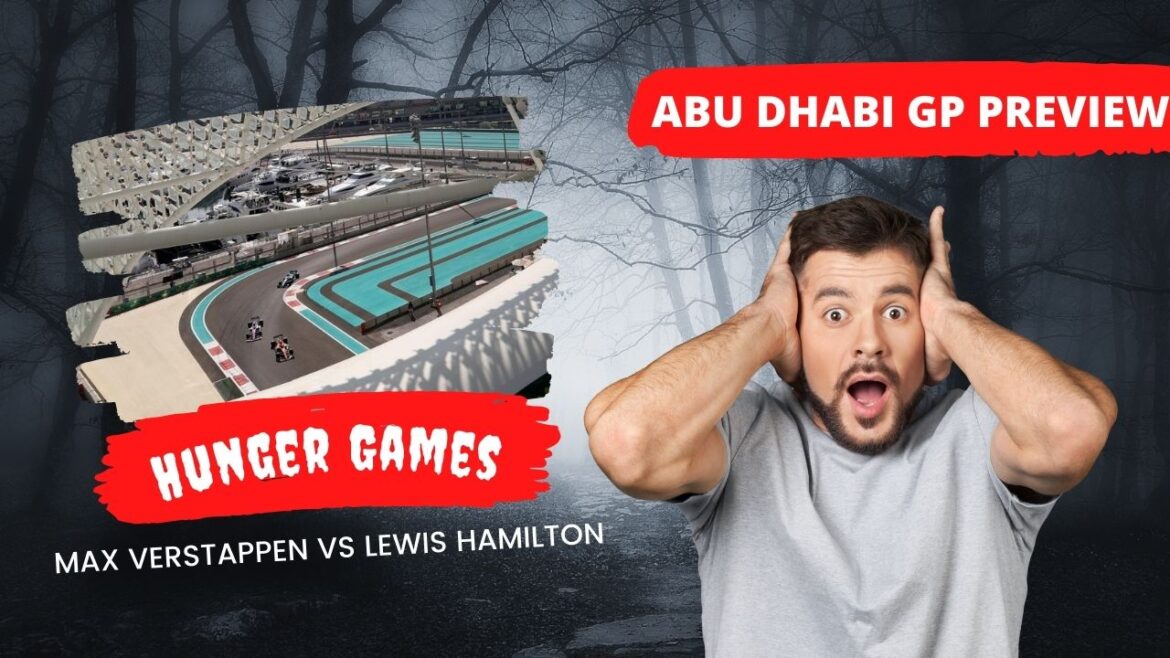 Round 22 of 22, Abu Dhabi Gp. It will be a scene of Crazy Armageddon for sure. The championship protagonist is equal on points. The DNF that everyone has in their mind will be executed, but Hamiton has been avoiding it for quite some time. Judging by the looks of it, it is never going to be a straightforward victory.

In this section, we look into the track layout changes and how they could play a part in this championship.

The circuit, which opened in 2009 and held the first Abu Dhabi Gp the same year, will undergo significant alterations over the next few months, specifically in three areas: the north hairpin (Turn 7), the south marina (beginning at Turn 11), and the hotel section (beginning at Turn 17).

The redesign is intended to aid overtaking opportunities at the circuit where Mercedes won six times in a row between 2014 and 2019 before Max Verstappen took victory for Red Bull at last year’s race.

The key changes to Abu Dhabi Gp Circuit are:

The track operators say the widening of Turn 17 will improve overtaking opportunities, while the changes to Turn 20 will create a full-throttle corner, allowing cars to follow closer together. The tweaks at the hotel section are designed to allow for closer racing which in turn should lead to additional overtaking opportunities.

Lap times are set to tumble throughout the sessions on Friday and Saturday.

Always considered the powerhouse of Redbull, this time it’s going to be different the sequence of slow corners are less and with the Mercedes straight-line advantage it could easily be a Mercedes favoured track.  Abu Dhabi Gp track is dominated by its 1.2km straight between Turns 5 and 6 which, with slow-speed corners marking its beginning and end, makes it a honeypot for overtaking moves.

Other highlights include the tricky run through Turns 10 and 11 into 12, which forces the drivers to brake hard with bags of lateral load still on the car. Track modifications ahead of the 2021 race, shortening the lap slightly to 5.28km, have only added to its excitement.

Weather in Abu Dhabi Gp will be the only straightforward thing this weekend. Conditions appear perfect ahead of the 2021 Abu Dhabi Grand Prix weekend: the free practice sessions, the qualifying session on Saturday and the race on Sunday should take place in dry conditions if we look at the current predictions, while the temperatures should be constant throughout the weekend: about 26-28 degrees are expected, which should make things interesting regarding tyre management at the race on Sunday.

It will be more like Hunger Games than an F1 Race is the General Prediction.

One thought on “Abu Dhabi Gp, Scene of Crazy Armageddon?”