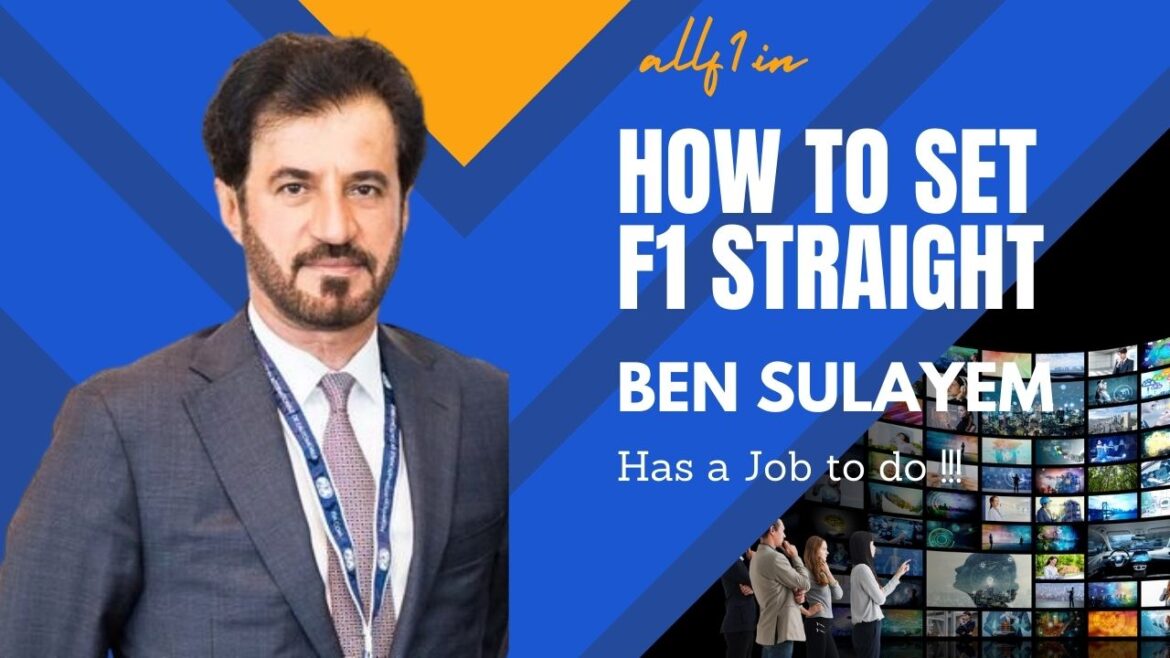 With 61.62% of the votes in today’s vote, Mohammed Ben Sulayem was elected 13th president of the FIA. The 60-year-old former Emir rally driver beat Graham Stoker, who garnered 36.62% of the vote.

Ben Sulayem thus became the successor of Jean Todt, who with the FIA ​​Gala held last night officially concluded his presidency which began at the end of 2009 and lasted for three terms, the maximum term imposed by the regulations of the International Federation.

Ben Sulayem was president of the Emirate Federation from 2005 until his new election and among his main accolades is the founding of the UAE Desert Challenge (now Abu Dhabi Desert Challenge), the most important rally raid in the United Arab Emirates, and naturally the birth of the Abu Dhabi F1 Grand Prix. As a driver, ben Sulayem won the Middle Eastern Rally Championship 14 times while also participating in 18 WRC events between 1988 and 1995.

Among the cornerstones of his presidency, representing the “FIA for Members” list, are the expansion of global participation in motorsport, the strengthening of diversity and inclusion and sustainable mobility. The president of the FIA ​​Senate during his term will be Carmelo Sanz de Barros, ex-rally co-driver Robert Reid will be vice-president for sport while Tim Shearman will be vice-president for mobility.

I am honoured to have been elected president of the FIA ​​at the conclusion of the annual General Assembly in Paris today. I thank all the members who have trusted me. I also congratulate Graham on his election campaign and his commitment to the Federation. I want to express my gratitude, on behalf of the FIA ​​and all its members, to Jean Todt for the results achieved over the past 12 years. I will commit myself to continue the work he has done, trying to take motorsport and mobility to a further step forward ”.

“An era is ending. We can be satisfied with the results we have achieved in these 12 years both for motorsport and for safer and more sustainable mobility. I warmly want to thank my entire team, administration and all members for their tireless commitment, enthusiasm and resilience. I congratulate Mohammed on his election as president of the FIA ​​and I wish him, his team and the whole Federation new successes in the years to come ” .

After an obnoxious statement from the Mercedes team recently, the FIA has no need to defend itself but it has to straighten out Toto and Horner and tell them that no one I mean no one is greater than the sport.

The governing body has agreed to look into the decision-making process and clarification of the rules after a change to the safety car protocol handed the title to Max Verstappen and denied Mercedes’ Lewis Hamilton a record eighth. Mercedes has said it will hold the FIA to account, after dropping a planned appeal and wants to see actions as well as words.

Ben Sulayem is not a man who takes the high road as far as the insiders are concerned. Mercedes not coming to the Gala is an insult to the sport and “If there is any breach, there is no forgiveness on this,” said Ben Sulayem, while also recognising that rules could always be improved and saying he wanted to make a fresh start.

“We have to improve in every aspect,” he said.

“We will look into the rules and make sure that any situation like this that occurs in the future we will have an instant solution for it,” he added Asked about the FIA’s confidence in Masi, he said he would “look into every single matter that can improve the FIA or there is an issue about it” but needed to fully inform himself first.

Whatever happens, the first thing that’s on all our minds is to set the rules and regulations straight and to improve stewarding and flag rules to make them more consistent and racing friendly.

2 thoughts on “Mohammed Ben Sulayem has an Alarming job to do!”