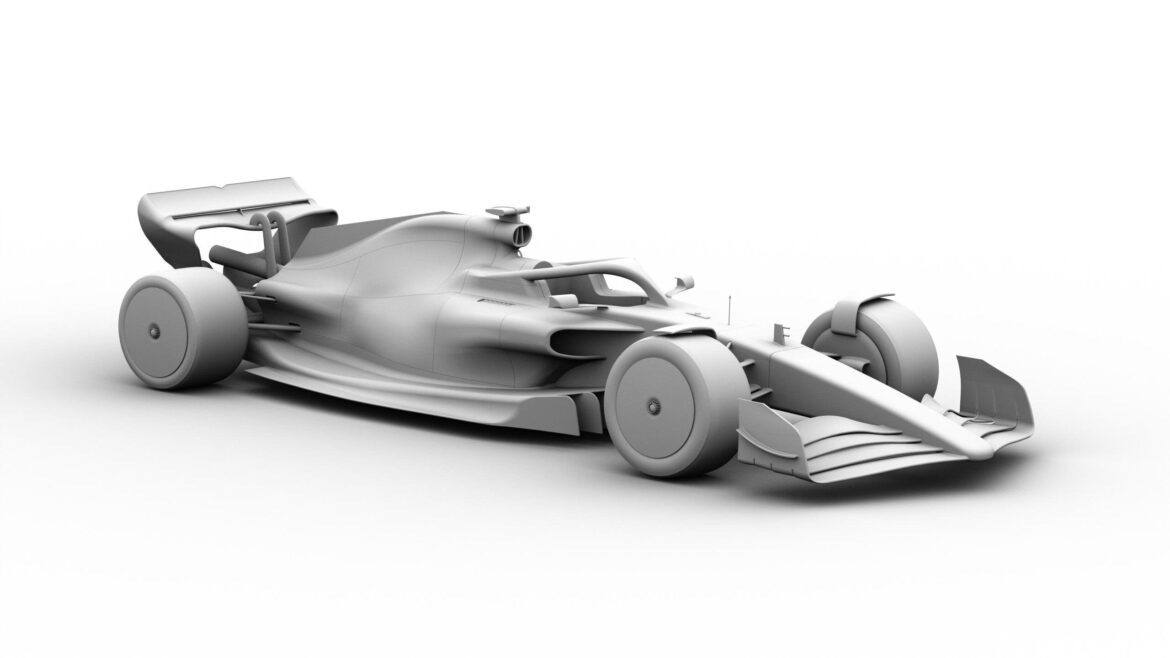 Technology Ban in Formula One is because of a struggle between car designers striving for every last hundredth of a second of performance and the governing body struggling to keep costs in check and guarantee the drivers’ safety. In this section, we look into the details of why the technology ban exists.

Some of these developments were outlandish such as the six-wheeled cars of the seventies and eighties. Some threatened to unleash new extremes of performance if they weren’t kept in checks, such as ground effects and active suspension. Sometimes innovations spread throughout the entire field, while on other occasions only one team had mastered a new technology which, when banned, prompted claims they had been singled out. Especially when the entire concept of their car was rejected. It’s a fascinating subject that often tells us as much about the politics of F1 as well as the sport and technology.

Most innovations and Technology bans are for safety reasons. To slow the cars down in the circuits that aren’t safe enough. A prime example is the ground effect. The cornering speeds were so high any driver errors or car failures could be very dangerous. Another main reason is cost.

The complexity of some modern technologies, and the like contribute to cost. Cost is the enemy of a competitive series. If only a few properly funded teams can enter what’s the point? This is the main reason why the assertion that F1 need to be technologically advanced and the pinnacle of automotive engineering is flawed.

The other main reason for the technology ban is the sporting challenge. For example, driver aids such as traction control and ABS are banned. Also, things like active suspension, four-wheel steering, mass dampers, etc make it an engineering and manufacturers championship rather than a drivers championship. The car driver balance in terms of performance contribution should be about 50/50 if there are two championships. Unfortunately, it’s about driver 5% and car 95% at the moment so there a big problem straight off.

Sometimes when Technology is banned because the rules are badly written, like the Lotus 88 and the BT46 fan car. I’ll never forget Ferraris’s response the Chapman’s assertion that the 88 had two chassis and both independently complied with the regulations. They added a second rear wing to their car saying the rules didn’t say you can’t have two!

In the practice sessions for the 1993 Belgian GP, Zanardi was so severely concussed after a practice crash caused by the active suspension system suddenly dropping the rear corner of his car as he was going through Radillion that he forced to sit out the rest of the 1993 season. Two races later in Estoril, and Berger lost control of his car after a pitstop when the rear left suspension suddenly dropped down, throwing him into a spin and nearly taking out.

The final judgement of the Supreme Court of Cassatio in 2007 on Senna’s death was that the cause of the crash was due to the failure of the steering column, with Patrick Head ultimately being declared guilty of criminal negligence for ordering the modifications to be made to the car.

But Reports suggests that the car bottomed because Ayrton was running a tighter line than others & hit the worst of the bumps which disrupted airflow through the diffuser & caused a sudden total loss of rear downforce. The rear of the car stepped out Ayrton corrected but the car regained traction as he was steering to the right & this drove the car in that direction.

The broken steering column theory is largely disregarded by those in Motorsport who understood the dynamics of what actually happened and/or have actually seen all or some of the data available. Though people keep bringing up the in-car video that shows the steering wheel moving ‘oddly’ given his experience & well-documented feel for the cars Ayrton would have felt it & pitted.

Unlike the old-school ground effects, the car won’t have sliding skirts and instead has a range of fins underneath to minimize any disturbance. To make sure each team uses the floor as it should, a standard tea tray will be developed to attach to the front of the floor. The tires will also change, as F1 moves to an 18-inch rim for 2022.

F1 at the beginning regulated competition by changing the size and configuration of engines. This worked well up till the start of when aero technology started to come in. Ever since then a game of catch-up has been played between the rule makers and the engineers, with the engineers given so much freedom in the early days of this revolution it’s now impossible to close the gains and things they have learned. With both Regulation change and Financial cap, F1 is set to shake its roots.