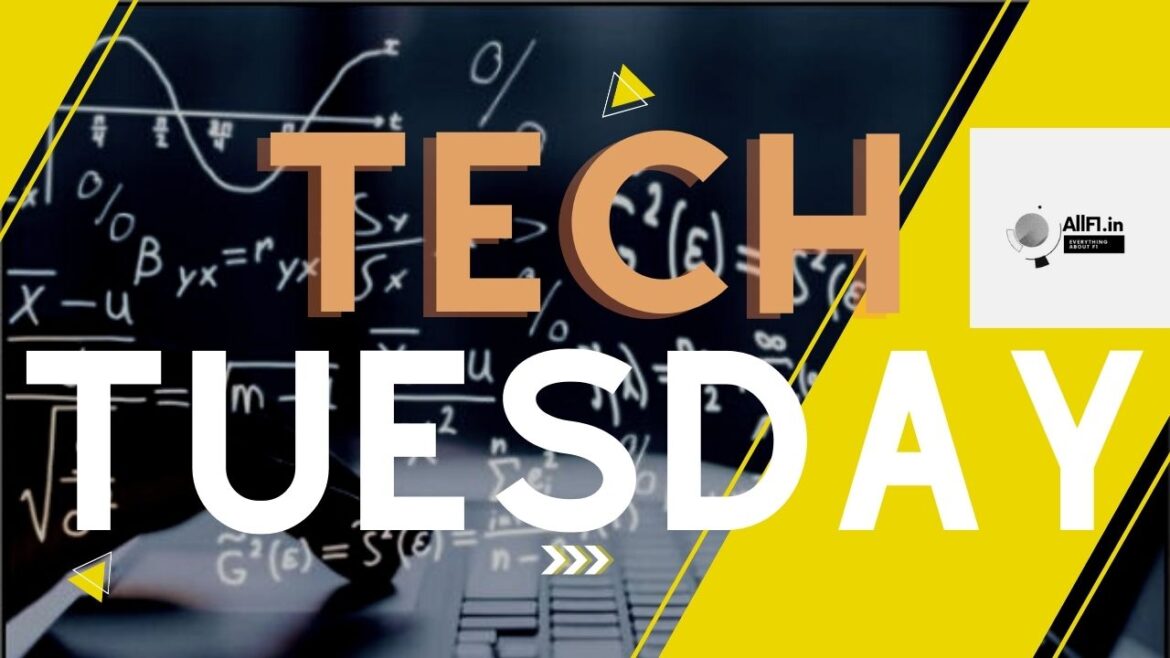 In this week’s Tech Tuesday, we look into all the decisions that are made at The FIA World Motorsport council held in Paris on June 29th, 2022. Preceded by FIA President Mohammed Ben Sulayem, all major changes and issues like cost cap and Engine Penalties were discussed.

Decisions of the Meeting – Tech Tuesday

Whilst the beam wing test has become more in-depth, the beam wing now cannot deflect any more than 3mm (previously 5mm) and the two 150N loads (previously one 60N load) applied will be across a wider section of the wing.

The FIA confirmed that an 85mm-diameter spherical gauge has now been introduced, which teams must ensure does not pass through the open gap in the DRS slot.

Teams will also have to install markers onto their rear wings, which will be picked up by the car’s onboard cameras to monitor the rear wing deflection.

As part of these amendments, teams will be permitted to make “temporary repairs” to the power units to ensure their survival.

According to the updated Technical Regulations, the “requests for repair of a PU component in the form of a patch made of the same material or made of composite material, following damage or failure, may be accepted if it is only local and minimal.”

Alongside this, the FIA has allowed a power unit to be replaced in Parc Fermé “with one of a newer specification”, as long as the components come from that car’s allocation of parts.

After studying the cars in Canada, the FIA has come up with the equation that the teams now have to comply with, and which involves parameters such as the length of track used in the calculation, time, and the vertical acceleration.

The key to it is the standard FIA external accelerometer that is fitted close to the center of gravity of each car, and which communicates via the accident data recorder, or ADR.

Its signal will be used “to calculate the metric (AOM), which is a representation of the energy associated with instances of large vertical acceleration and is expressed in J/kg/100km.”

Implementation begins from French GP and the regulations now read:

“The stewards may prohibit the participation of a vehicle whose construction is deemed to be dangerous. Should the relevant information become apparent during a session, such a decision may apply with immediate effect.”