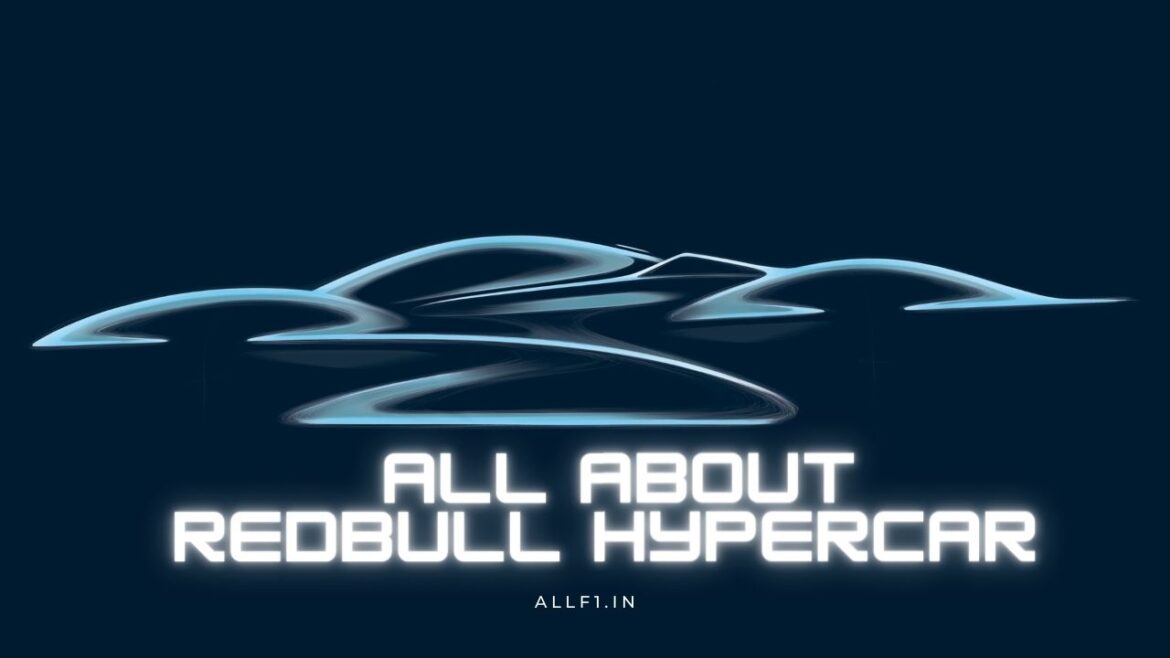 There is a severe cash crunch after some huge project implementations and cost caps in F1 being introduced. This cost cap is to be increased year on year. This year it’s 140 Million dollars this will even go down by 5 Million to 135 million in 2023.

This along with the raising inflation cost and freight and personnel costing more and more every year. It makes sense for every team to create an additional revenue stream where ever possible.

Red Bull says the project will help “secure existing jobs” – something relevant given F1 has introduced a cost cap that has forced Red Bull to shrink its budget and will continue to decrease in the coming years” – as well as “create over 100 new positions in Milton Keynes”.

Named RB17 it’s the name that is missing in the car lineup. The COVID pandemic caused the new rules to be deferred to 2022, with 2021 instead contested with cars that carried over many parts from their predecessors – which was why Red Bull elected to name its ’21 machine the Red Bull RB16B, reflecting its status relative to its RB16 predecessor.

And with its current championship-leading F1 car carrying the RB18 moniker, Red Bull has elected to attach the unused RB17 name to its supercar project. The car will be a limited edition machine priced at £ 5 million and described as a “hypercar optimized for the ultimate on-track driving experience”.

Did Newey design for Aston Martin?

Famous designers like Gordon Murray and McMurty all have designed road cars before and so did Adrian Newey for Aston Martin Valkyrie. Will it be of any threat to Aston, I don’t think so. Both are very limited production runs and will have big waiting lists. Nothing will stop either of them from selling out.

Moreover, the Valkyrie hypercar is a track car with the focus being on driver involvement. The Valkyrie has a screaming V12 and is extremely lightweight. The RBR hypercar will be muted here and will be a turbo V8 hybrid this points at a Porsche tie-up potentially but the aural sound isn’t a patch on the Valkyrie or what Murray has developed.

All they will care about is reviews. Clarkson, Hammond, Harris, Jethro. It’s about what these huge names I. What Automotive journalism says about it from behind the wheel. Hearing the Valkyrie on track and seeing everyone’s reactions it’s clear it’s incredible. Amg One’s hypercar is apparently almost as fast but people are not as excited due to the lack of aural symphony.