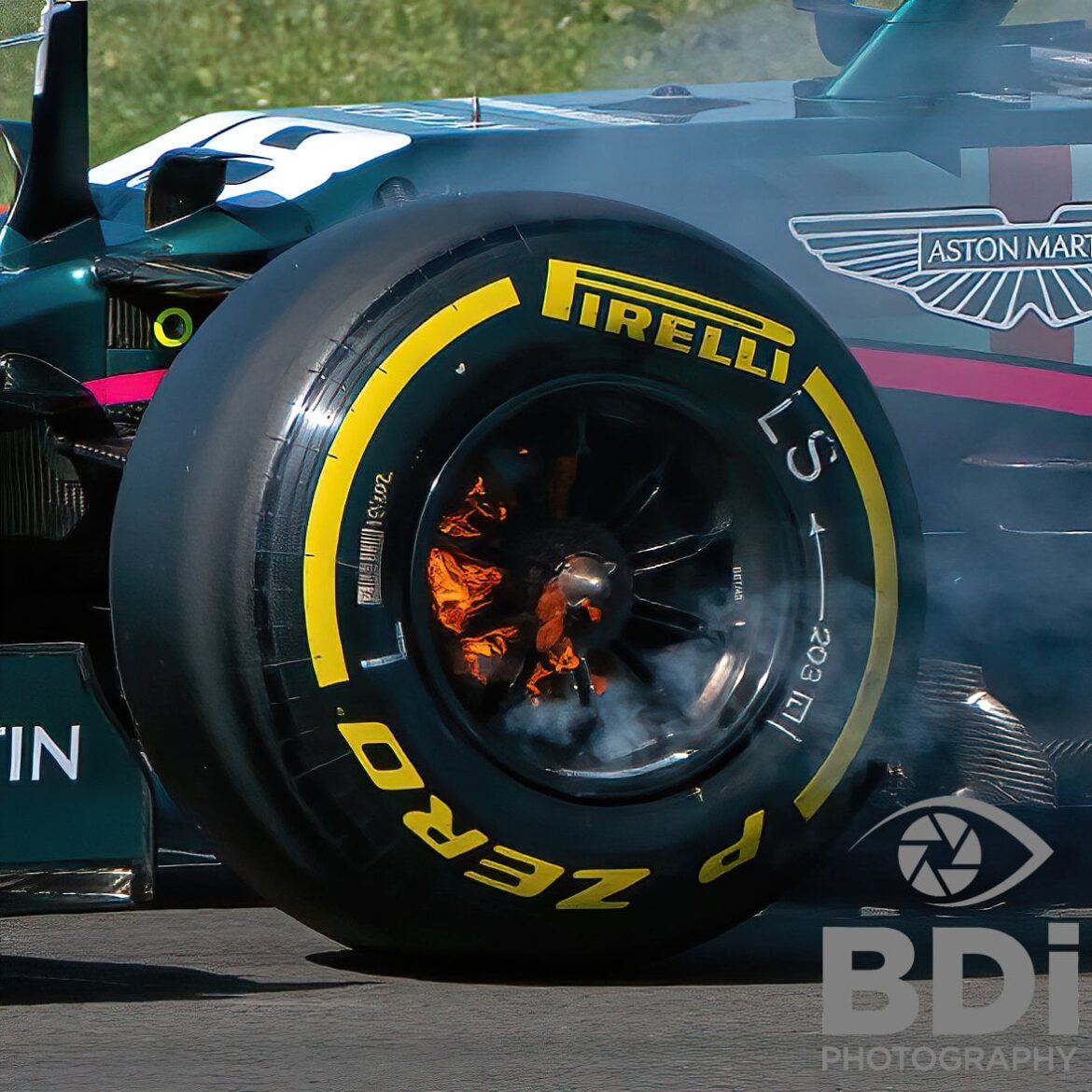 Pirelli has concluded its 18-inch tyre testing with the last outing in France with Alpine on Wet Tyres. With Daniel Kvyat in the wheel of the Alpine in Circuit Paul Ricard, Pirelli has concluded its testing. Meanwhile, the F1 commission meeting has decided to get rid of Tyre Blankets all together along with a compromise to stop preheating wet and intermediate tyres from 2022.

Pirelli has been testing its new 18-inch wheels for 2022 throughout the season with different teams, different cars and different drivers. It has wrapped up its testing after Daniel Kvyat tested for Alpine with wet tyres.

With Pirelli rethinking every aspect of the tyre they are starting with a clean slate, these low profile tyres represent a technical change, that brings back all F1 tech to Square 1. The 13-inch tyres used now have run their ground. The bigger tyres are part of the FIA’s attempt to close the gap between the teams and promote closer racing.

Smaller sidewalls mean less wobble in the tires, making less tyre squirt, dirty air, and making the tires’ behaviour more predictable so teams spend less having to model and understand the tires. In total there were 28 days of track running between the F1 season but also time spent during 2019 end of the season, and 2020 covid delay.

A total of 4267 laps were driven on these tyres, and 1568 tyres were used according to this Pirelli Report.

“Once the specification has been validated by the FIA, the drivers will have the chance to try out the definitive 18-inch tyres at the test after the Abu Dhabi Grand Prix, although we will have to wait for next year’s pre-season tests to see these tyres in action on the 2022 cars for the first time” –

As Pirelli finishes its testing on tyres, The Greman Media outlet’s journalist took to Twitter to inform that F1 is trying to ban tyre blankets.

The topic was a heated discussion in the recent F1 commission meeting, and this is to save costs and to make a green commitment. The racing teams according to this report has spent 280,000 Euros on heating blankets alone this year and have also ordered 40 blankets for each team for next year. The controller can be taken from the old models to save some costs.

An unheated F1 tyre is simply a pain in the wrong place, it can cause a lot of pit lane incidents due to lack of grip and according to many introduces a dangerous element into the sport. With Tyre warm-up generally costing drivers their lap time in many cases, and in some cases 2 laps it is going to need some convincing before it is put in place.

When it was tried before, the teams heated the wheels and it was banned again and tyre warmers are introduced again. But the real reason that it is being done is to bring unpredictability to the race. The Teams are pre-heating the tyres

Many small teams argue that it’s a good thing and it has unnecessary complications to the garage. The tyre warmup has to come up within the car through the carcass and the inner sole of the tire. These teams argue that we sit on the grid for so long and wait at the end of the pit lane for a session for so long, the tire still works.

In order to satisfy all the parties, Formula 1 offered a compromise that is now to be negotiated. The electric blankets will gradually disappear from F1. For 2022 20 blankets will be used instead of 40 per team and full wets and intermediates must no longer be preheated.