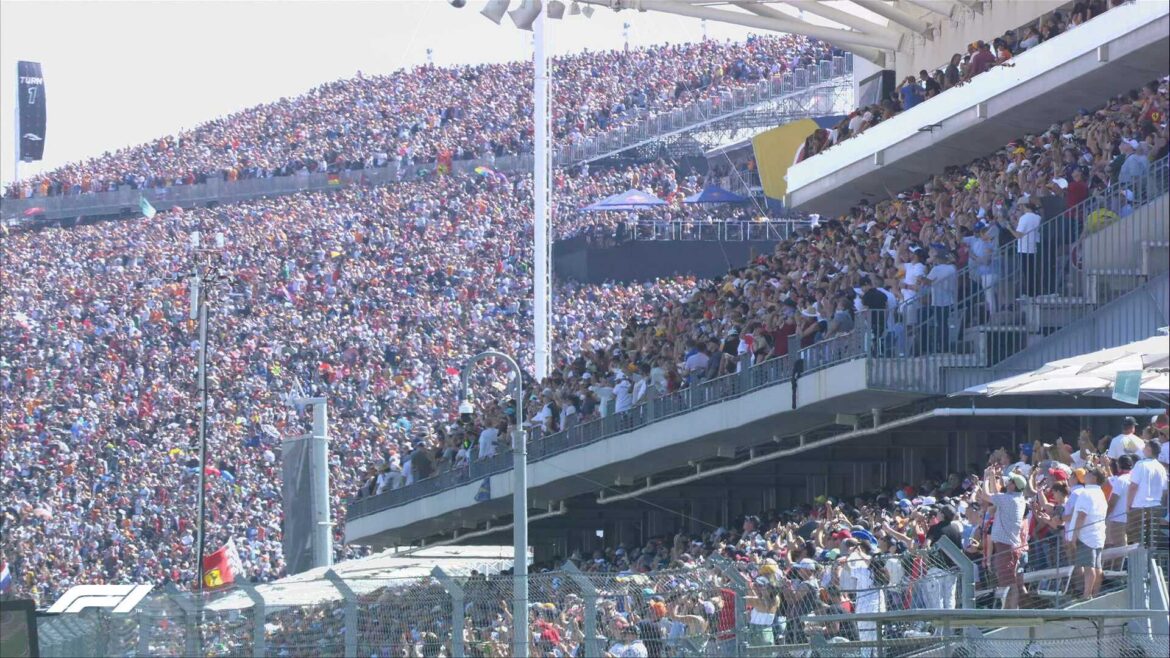 F1 in America, and how the celebrities are the talking point after the thrilling race in Austin on Sunday, In this section, we look into how Liberty Media’s bet big and attain big approach is helpful and why there are so much clueless and mannerless celebrities in the F1 grid and what needs to change.

Blunders of F1 in America

F1 has well and truly arrived in America as of yesterday but its history is checkered. After the acquisition in 2017, Liberty Media an investment group from the US has been trying to make inroads into America. Believe it or not, on the inaugural Grand Prix in 1950, Indianapolis Indy 500 track, now a regular feature in NASCAR and Indy car was on the calendar for a decade.

Then F1 in. America moved to different tracks in Long Beach in California, Ceasars Palace in Las Vegas, and Briefly went to Dallas and Detroit for one race each. Detroit was then deemed unfit for racing. In 1988 many cars were out even before the race due to Mech failure due to bumpy tracks and Accidents due to the nature of the circuit and only half of the grid finished the race.

In 2005 though shit hit the fan, after huge crashes and tire blowouts during practices sessions, and FIA not giving a proper solution and Bernie not being able to diffuse the situation, 7 out of 10 teams came into the pits to retire the car after the formation lap. The Fans were booing and thronging the ticket counters for refunds. America will not have an F1 race until 2012 after the purpose-built Circuit of the Americas.

Resurgence for F1 in America

Slowly but surely Liberty Media had made long term plans to make F1 in America, great again. First, the broadcast rights were given back to ESPN from NBC for free. NBC used to pay 4 Million USD/year for the rights every year to F1. When this deal go through in 2018, F1 Tv has also in the game and enjoyed a subscription increase of 10,000 per year.

Netflix’s, Drive to Survive dramatized F1 in a saucy way, Many of the hardcore fans doesn’t care for the drama but still watch all episodes at least once. Vox’s called it “Imagine Real Housewives if the housewives were driving at 300 kmph”. But a lot of first-time fans were in the track last weekend as Sean Kelly, a statistician for the Rock and Roll industry mentions in the below tweet.

With an attendance of over 400,00 over the weekend and every single ticket sold out and the sales figure’s for Merchandise over the roof. F1 2022 is back in America for two races with Miami F1 added to the schedule, with the 3rd race in the discussion.

It’s a dangerous and complicated sport, and we want to make sure that different people can engage with it in different ways…. It’s caused us to sort of think and say, ‘Well, why has it been so attractive? And how can we extend the journey and provide more fun, interesting, scary, whatever it is, content around Drive to Survive?’

Though Mario Andretti, discussion with F1 for a stake in Alfa Romeo is not happening anymore, and the second driver in Alfa seat almost confirmed to Zhou, Colton Herta and Oscar Piastri were in contention, if Colton has an opportunity for FP1 Testing with some teams and if he comes out on top in 2023, F1 in America will go to greater heights.