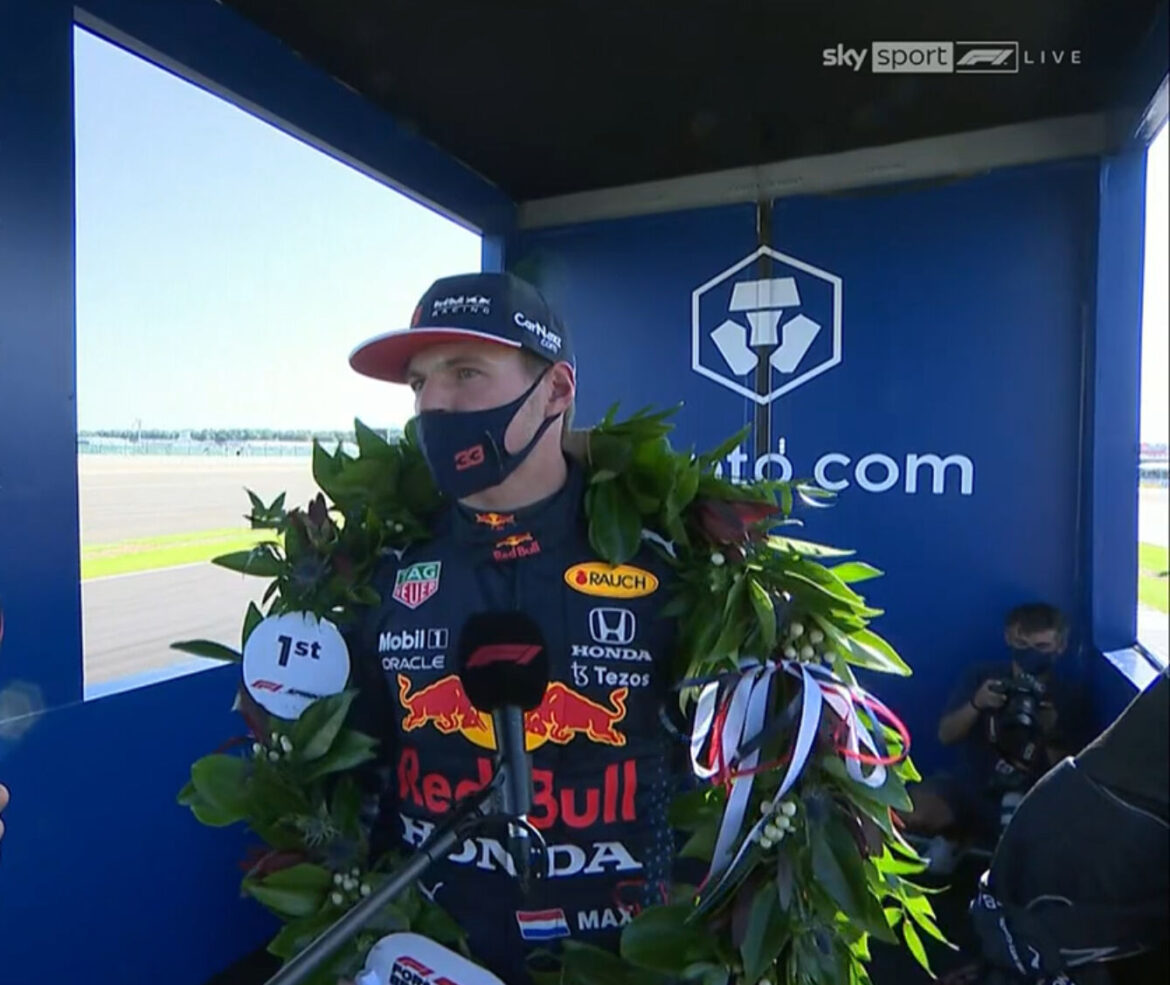 Max Verstappen is Driving like a Champion and speaking like one as well. As the season is well underway we deconstruct Max’s driving style his team dynamics and what makes him World Championship material.

Max Verstappen’s driving style is often considered aggressive and being on the limit at all times. But when you do some reading you will find it completely untrue. Max has a more refined style where he adapts his driving style depending upon the car and the feel he has for the track.

First, we will have a look into Max’s racing lines. Many have heard that championship drivers like Max, Lewis and Vettel using a more square racing line than others. The two lines Geometric and Ideal racing line has its merits and demerits.

Suggested Reading: Racing Line – The Truth and The Poison

The driving style of Max Verstappen is why he is one of the greats on the grid. Adaptability is the biggest arsenal in his driving style. These are also the traits he shares with great drivers in the history of F1 like Michael Schumacher and Aryton Senna. In short, they have a wider operating window.

Even after 6 seasons in F1, Verstappen’s driving career in F1 is only half. He has spent more time in carting and other junior championship all his life honing his skill. So when he is dealing with an oversteering car or understeering car his driving adaptability is next to none.

The Car and Teammates

Redbull is accused of making a car that Max Verstappen favours and not focusing on the team, but this is another myth that is completely wrong. The struggles of Verstappen’s teammates in opposed to what he does in the car in recent times holds validity to the myth.

But considering how Verstappen drives and how he has been moulded from a young age into his driving ability is one to consider than other drivers. That’s the same as the difference between Hamilton and Bottas in Mercedes. The very fact that this myth is wrong is because Max Verstappen or let alone any driver in the grid would have a car that is closer to top speed and not one that suits the style.

That is Max Verstappen and Redbull will be happy with a car that twitches at the back end if he can catch the Mercedes. The struggles of Gasly and Albon are rooted in their own shortcomings especially when compared to Verstappen on the same car. This doesn’t mean that the Redbull car is suited only for Verstappen.

Max Verstappen, is a confident and aggressive driver, in the simplest form he needs a car that is quick and predictable. If Redbull is giving a car that max needs chances are that this car will suit any other driver as well. In the case of the 2020 car, it was twitchy at best. Verstappen just handled it better than Alex and Gasly. In 2021 the car is much better and Perez is still struggling a touch.

It’s the dream scenario and the pair would balance each other out so tightly. In qualifying, it would likely be all but equal between them on that score. But in races, we can expect Verstappen perhaps to be more combative and it will be interesting to see how Hamilton reacts to that because we know he’s not completely sure how to deal with him wheel-to-wheel.

There would certainly be some epic battles, and initially, it could be that Hamilton’s greater experience and ability will allow him to stay on top. But drivers learn a lot from a failed title bid and if Verstappen did lose out the first time, he would be an even more complete version the second time.

Even Hamilton isn’t immune to the impacts of ageing, so he won’t be able to stay on top forever. There will be a crossover point between the two eventually but initially, it will be something of the unstoppable force meeting the immovable object.