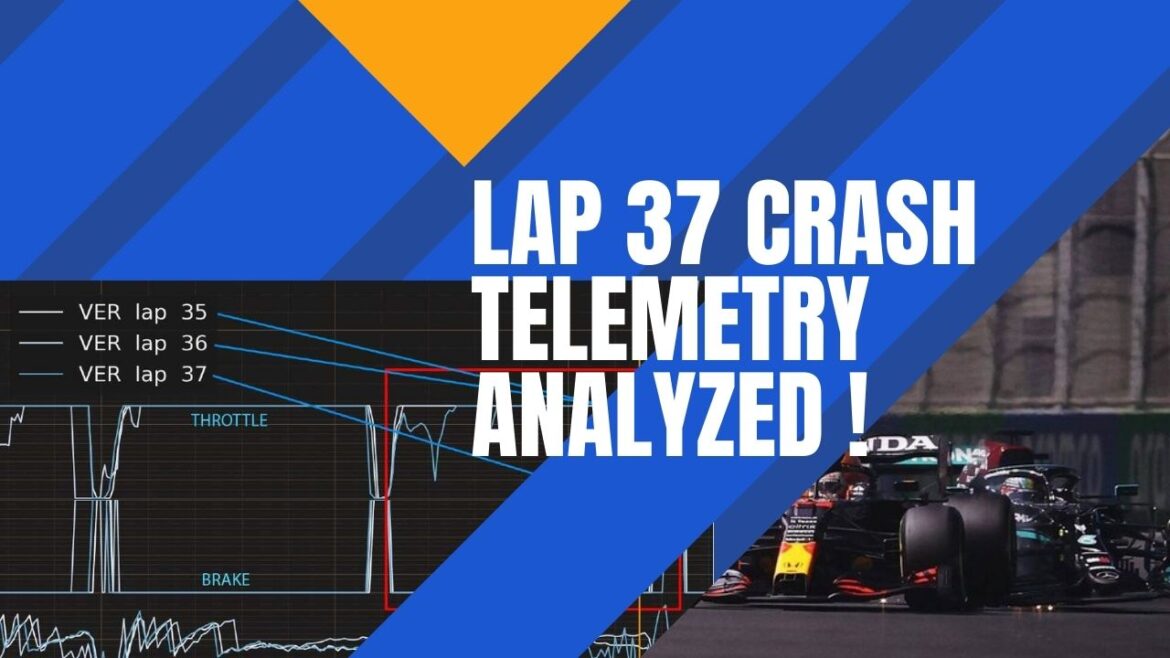 Saudi Arabian Gp was chaotic at best. The track was considered the fastest street circuit on the calendar. What we got along with speed was utter chaos, Safety car after Safety car, Two red flags and an uncountable number of VSC. It was a shit show in terms of stewarding and adding to the problems the dirty driving and dirty tactics from both the top teams resulted in a race that was embarrassing for F1.

In this section, We look into the Saudi Arabian Gp chaos and try to make some sense of it.

Lap 37 of the Saudi Arabian Gp

After a relatively quiet start, the shit hit the fan when Mick Schumacher pounded into the wall in Turn 22 of the Saudi Arabian Gp. The stewards heard from both drivers, as well as team representatives, and looked at video and telemetry evidence of the collision.

Verstappen was found “predominantly”, although not entirely, at fault for the clash.

“At Turn 21, [Verstappen] was given the instruction to give back a position to [Hamilton] and was told by the team to do so ‘strategically’,” read the stewards’ report.[Verstappen] slowed significantly at Turn 26. However, it was obvious that neither driver wanted to take the lead prior to DRS detection line 3.

Whilst accepting that [Hamilton] could have overtaken [Verstappen] when that car first slowed, we understand why he (and [Verstappen]) did not wish to be the first to cross the DRS.

“However, the sudden braking by [Verstappen] was determined by the stewards to be erratic and hence the predominant cause of the collision and hence the standard penalty of 10 seconds for this type of incident, is imposed.”The key point, emphasised by the stewards, was that Verstappen’s telemetry revealed a point of hard braking, as opposed to a linear declaration.

Telemetry of the Crash in Saudi Arabain Gp

Max brakes using 80-90% braking performance to let Hamilton by (i.e. like he’s taking a normal corner). You can tell by the slope of the speed graph is nearly identical between the incident and his normal braking zones around the track.

He slowed from 300 to 120 KPH in ~2.0s according to some very rudimentary math, albeit at a constant pace for most of it. But then he adds additional braking towards the end of it (which is shown in greater detail if I widen the graph). Then he accelerates instantly as soon as the crash happened as a result of Hamiton hitting the back of him.

Why didn’t Hamiton overtake him?

Many people, I am being one along with Martin Brundle, took to the question immediately. When a car is slowing down and there is a line outside and inside, Why didn’t Hamilton overtake him? Answer both of them are playing tactics over one another about who gets to the DRS line first and this resulted in the collision in Saudi Arabian Gp.

The Penalty that followed was a 10-second penalty for Verstappen which made no difference to the outcome of the Saudi Arabian Gp and in my opinion when you penalize a driver for the sake of penalizing you are setting a precedent.

Verstappen has a mandate from F1 to go for a double DNF in Abu Dhabi. Even if he was found guilty he wins the title. No penalty except disqualification from the entire championship would cost him anything That’s the real outcome of not punishing that brake check.